Raheem Sterling has been a consistent starter at Manchester City since he joined in 2015. However, the English forward has struggled for game time this season as Guardiola has handed him only two Premier League starts this season. He has recently vented his frustration and has publicly stated that he would be open to a move away from the Etihad. So is his time up with the Cityzens?

He moved to Liverpool in 2010 and made his debut against Wigan in March 2012 at only 17 years and 107 days, becoming the clubs third youngest debutant.

Over the next two years, he became an important player in Brendan Rodgers squad and his performances earned him the 2014 Golden Boy trophy, awarded by sports journalists to Europe’s best U21 player.

In 2015 Sterling fell out with Liverpool management as he wanted a contract that he felt reflected his importance to the team. After rejecting a rumoured £100,000 a week contract he tried to force a move.

Eventually, Liverpool caved and sold Sterling to Manchester City for an initial £44 million, with a further potential £5 million in add-ons, Which made him the most expensive English player of all time.

He enjoyed a blistering first half of the 2015/16 campaign, scoring nine goals in his first 23 starts for the Blues, including a hat-trick against Bournemouth and two goals in two minutes against Borussia Monchengladbach on his 21st birthday.

His third season saw him score his best-ever haul of goals – 23  – and play a vital role in City’s title and Carabao Cup success, also winning him a nomination for PFA Young Player of the Year and he represented England at the 2018 World Cup.

Raheem scored the winning penalty in the Carabao Cup shootout win over Chelsea in 2019 and capped an incredible campaign with another Premier League title, the FA Cup and was voted the PFA Young Player of the Year and the Football Writers’ Player of the Year, too.

In 2019/20 he scored a career-best 31 goals in all competitions, taking him to 100 in total for the Club and chalked up 20 alone in the Premier League becoming our leading scorer for the season.

In addition to his club career, Sterling has also been an important component of the three lions. Sterling made his senior debut for England on 14 November 2012, starting in a friendly away to Sweden. He was chosen to represent England at both the 2014 and 2018 World Cups and one of the stars of England’s Euro 2020 campaign, scoring in three of the Three Lions’  first four matches. He currently has 71 caps for England.

Is Sterling’s time up?

As aforementioned, Raheem Sterling has been frustrated this season as he has made only 2 Premier League starts. The 26-year-old only has two years left on his contract so there is the possibility he could try to force a move soon or leave on a free in the summer of 2023. But should he leave?

Well Sterling is only 26 so is probably in the prime of his career but he has already accomplished so much. Since joining City he has won 3x Premier Leagues, 5x Carabao Cups and an FA Cup; so many will be wondering what Sterling could help City accomplish if he stays.

There is of course the hope that Sterling will stay with City until they have at least won the Champions League. Most of the pre-Guardiola players have left the club with only Fernandinho, Kevin De Bruyne and Sterling left after club legends Kompany, Siva and Aguero all left in the last few seasons.

However Sterling has come under some scrutiny from City fans after poor performances in the UCL. In City’s 2020 Champions League quarter-final Lyon led 2-1 in the 85th minute. With 5 minutes left on the clock, Gabriel Jesus picked the ball on the edge of the box and squared it towards Sterling’s way. The English winger got to the ball with an open goal from about five yards out and somehow managed to sky it over the bar. City fans were absolutely gutted as their hopes of a first UCL were dashed.

In Sterling’s opinion, there are certainly good reasons for him to look for an exit. Manchester City has one of the best attacks in world football, however, it is also one of the most overloaded. Sterling is forced to compete with the likes of Riyadh Mahrez, Bernardo Silva, Ferran Torres, Gabriel Jesus and Jack Grealish every single week.

Torres look like a key member of City’s future as the 21-year-old 2 goals in 4 Premier League Matches. Jesus seems to have regained his favour with Guardiola as he has played in 7 out of the 8 Premier League games this season, scoring 2 and assisting 4. Mahrez and Bernardo are both solid wingers and the £100 million Grealish will be starting a lot this season as City look to get a return off their massive investment.

I think it would make sense if Sterling wants to play more football then his only option is to look for a move whilst his stock is still high.

Clubs like Real Madrid, Barcelona, PSG and Juventus would be in the mix. Madrid has been a bit lacklustre so far this season so a new winger would be a great addition. Juventus and PSG are not in immediate need of a new signing with the Parisians having possibly the best attack in football at the moment, whilst the Old Lady has Federico Chiesa breaking through the ranks. Barcelona would have to solve their problematic financial situation before they even contemplate a move for Sterling who would likely request a large salary.

It currently seems like there are no ongoing talks with the Englishman, however, there are serious rumours that should City manage to acquire Erling Haaland in January or Summer then they will look to offload Sterling. 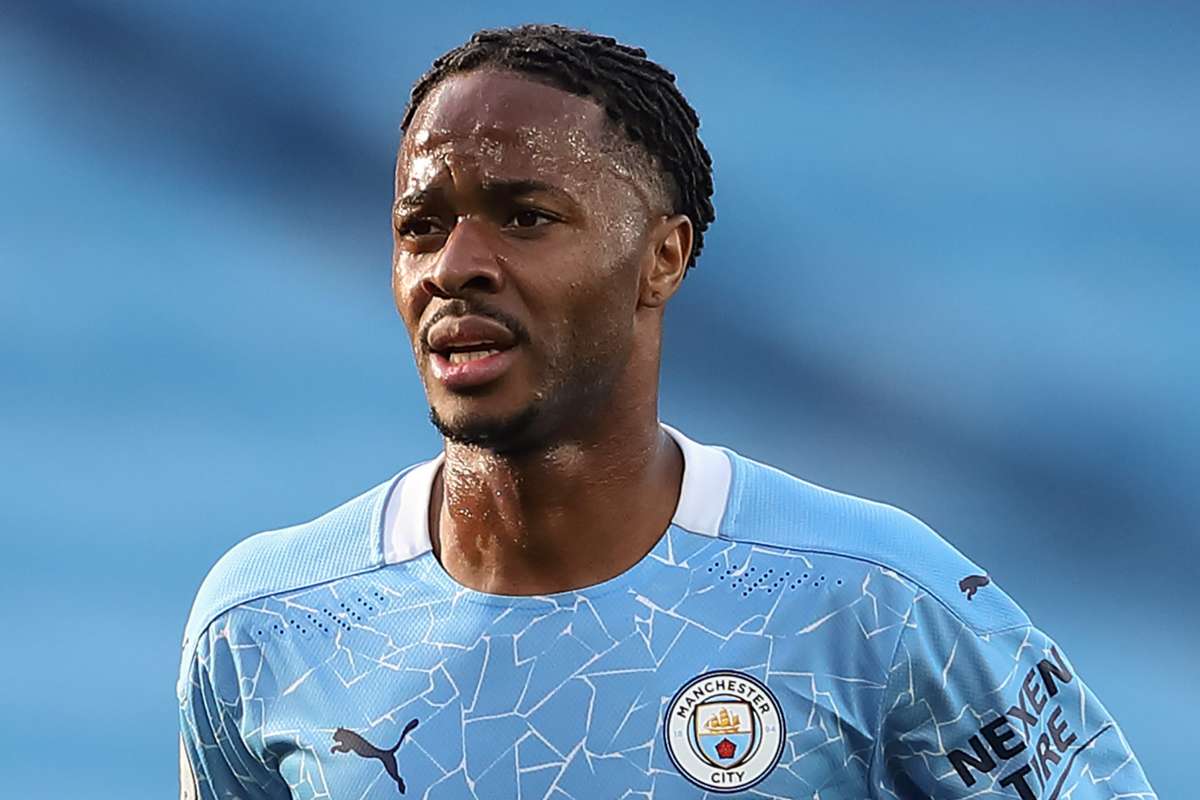