In the past week, Manchester City and Liverpool, two of the best teams in the country, squared off in both the race for the Premier League title and in a FA Cup semi-final. The two matches provided contrasting performances between the two sides, and it could be a taste of what’s to come if both teams make it to the Champions League final in May.

Clash of the titans – Premier League

The first of the two matches was the hugely anticipated Premier League on the 10th of April. Liverpool were only one point behind the leader’s Manchester City in the table after winning ten league matches in a row to catch up to Pep Guardiola’s side. City meanwhile lost a bit of momentum in their quest for back-to-back titles, losing to Antonio Conte’s Tottenham Hotspur in February while also being held to a goalless draw away to Crystal Palace in March.

But finally, after much talk and deliberation about the quality of both teams, the match got underway. The Champions City came flying out of the blocks in the opening stages of the game, scoring after just five minutes courtesy of a deflected effort from Kevin De Bruyne that took the ball away from Allison to give Pep’s team the lead. But it wasn’t long before it was 1-1 after Portuguese forward Diogo Jota found himself unmarked to equalise just eight minutes later.

ALSO READ:  Edu And Arteta, A Partnership That Can No Longer Exist
Embed from Getty Images

Gabriel Jesus put City back in front after he got away from his marker Trent Alexander-Arnold to loop over the Liverpool keeper and make it 2-1 to the Citizens. However, it would take just 60 seconds into the second half for Liverpool to find their second equaliser, a brilliant through ball by Mohamed Salah put Sadio Mane towards goal and he was able to blast the ball past Ederson in the City goal to make it 2-2 at the Etihad.

Pep Guardiola’s side were arguably the better team, having more of the ball and creating the more clear cut chances in the game, with ex-Liverpool winger Raheem Sterling, in particular, having the best chances with a disallowed goal and having a one-on-one saved by Allison.

Despite this, the match ended in a 2-2 draw which, despite still being behind the league leaders, Klopp will be relatively happy with considering his side were dominated in the majority of the game and could’ve easily lost if City took their chances.

With the League fixture out of the way, and both sides having qualified for the Champions League semi-finals during the week, it was time for the sides to meet again in the first FA Cup semi-final of the weekend.

ALSO READ:  4 footballers past and present who shine at golf

Guardiola made seven changes to the side that overcame Athletico Madrid in Spain on Wednesday, while Klopp made six changes to the team that saw a thrilling 3-3 draw at Anfield in the week. This time, it was Liverpool’s turn to make a brighter start to the game, with the City players looking noticeably lacklustre and being unable to play their usual game like last weekend.

Klopp’s team went in front with just ten just minutes played, Ibrahima Konate heading home his third goal in as many games to give the Merseyside outfit the lead at Wembley. It then got even better for Klopp and his players just seven minutes later, with Liverpool’s high press pushing City back to their goalkeeper Zack Steffen and the American shot-stopper made a howler trying to clear the ball as Sadio Mane closed him down to intercept the ball into the goal, making it 2-0 with just 20 minutes played.

Sadio Mane then got his second goal of the game just half-time thanks to a brilliant Liverpool move which saw the Reds pass the ball around the City players to set a superb Volly from the Senegalese and make it 3-0 going into the interval. Leaving Guardiola with a mountain to climb to get back into the match.

Although Jack Grealish’s early second-half effort and Bernardo Silva’s injury-time goal gave City a lifeline in the game, it was too little too late as City crashed out of the FA Cup and Liverpool go through to their first FA Cup final in 10 years where they’ll face Chelsea on the 14th of May. A repeat of their League Cup final clash in February.

The outcomes for both sides

For Liverpool, their FA Cup semi-final victory puts them one step closer to a historic quadruple. Although they’ll be slightly disappointed they couldn’t overcome City in the League clash the week before, their win at Wembley proves they have the capabilities to compete across all fronts as Klopp and his players look to make history this season. For Manchester City, Guardiola will be disappointed his side couldn’t beat Liverpool in the League match earlier in the week and he’ll feel even more disappointed in the manner of his team’s exit from the FA Cup. Pep will hope that his players can pick themselves up from this defeat and believe that their run-in of fixtures, which on paper looks slightly easier than Liverpool’s, can get them over the line in the race for the Premier League title. 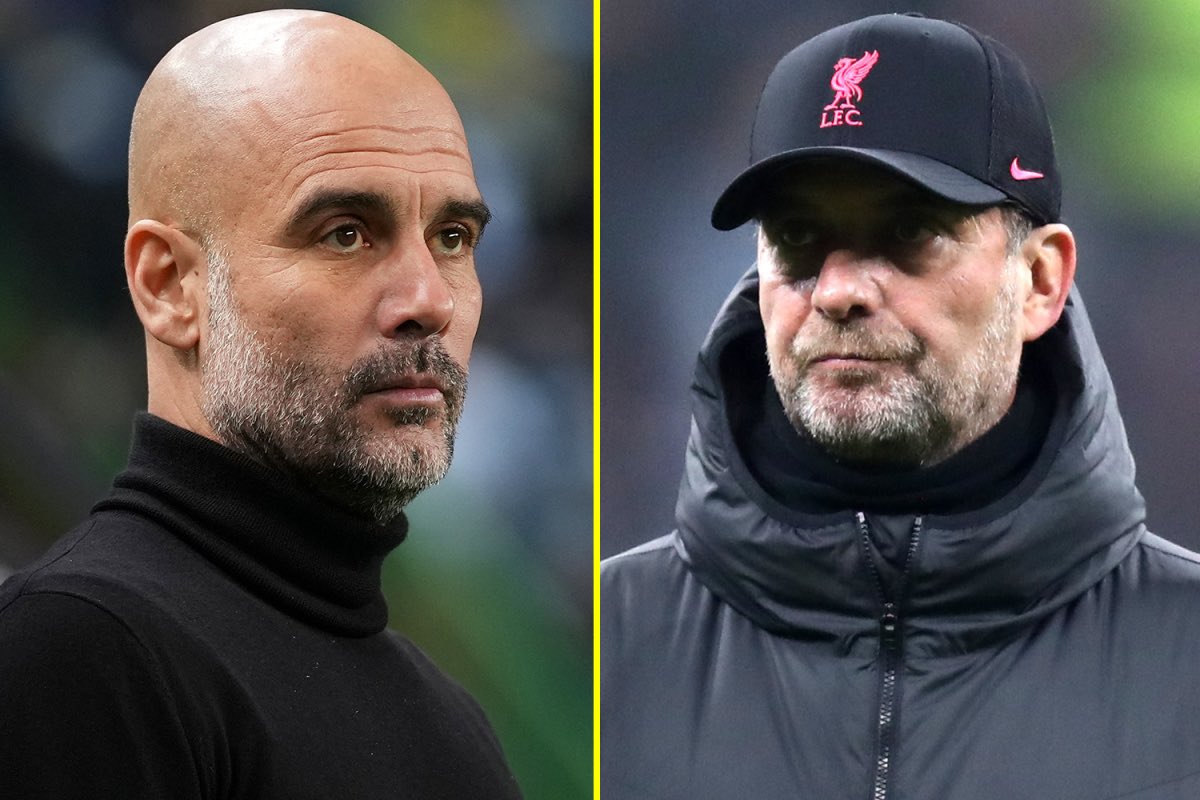