However, now that Solskjaer has been removed there should be a careful examination of the hierarchy at Manchester United. The key decisions at Manchester United seem to be made through departing Chief Executive, Ed Woodward under the direction of the Glazer family. It cannot be questioned that those in power have not given Solskjaer the time and money to succeed but should they have acted earlier?

This can easily be compared to the hiring and firing from their fiercest rivals in recent times while Manchester United have flatlined.

In 2015, Liverpool acted decisively when they removed Brendan Rodgers from the Anfield hot-seat in lining up Jurgen Klopp as his replacement. Rodgers had narrowly missed out on reclaiming title glory for Liverpool in 2014.

It seems that Manchester United wanted to give Solskjaer time to succeed and not drastically remove a legend of their club. Solskjaer is idolised by all Manchester United fans for scoring that treble-winning goal in 1999. Potentially the club didn’t want to risk harming this legendary status.

However, last season Chelsea had no such problems in removing a legend of their own club. Chelsea proved that there is no sentiment in top-flight football and their record goalscorer, Frank Lampard was duly removed from managerial duties. Thomas Tuchel was installed as Chelsea manager and instant success happened. Chelsea won The Champions League and currently sit top of The Premier League.

During this period Manchester United had their turbulent times, especially being knocked out of The Champions League at the group stage. Solskjaer seemed to always turn it around with winning runs. Two steps forward and one step back seem the best way to explain the tenure of Solskjaer.

That disappointing Champions League exit resulted in more misery in losing to Villarreal in The Europa Cup Final. Solskjaer was cruelly exposed to the superior tactics of Unai Emery. A multiple Europa Cup winner and another manager that was removed from the Premier League managerial jungle. Arsenal had Mikel Arteta lined up to replace the then beleaguered Spanish coach.

Perhaps the time to remove Solskjaer was after the penalty shootout defeat in the most forgettable of finals. He was out mastered in the drab 0-0 encounter. Instead, Ed Woodwood rewarded Solskjaer with a new 3-year contract.

Solskjaer was given the luxuries of Jaden Sancho, Raphael Verane and the return of Cristiano Ronaldo. It seemed a title challenge was on the cards. But those defeats and many more poor performances meant it seemed that Solskjaer was going to be replaced imminently. But he remained in his post.

In fact, Manchester United have just played 4 Premier League matches in 40 odd days with the international break coming after the 2-0 defeat to Manchester City. Surely if a change was going to happen it would have happened with a 2-week window for the new manager to settle? Now they have 10 games in about a 40 day period. How can a new manager build new foundations in such a busy schedule? Do Manchester United have someone analysing the schedule or are they plucking ideas (and managers) randomly?

ALSO READ:  What Next For Brendan Rodgers?

Tottenham Hotspur had appointed Antonio Conte after a rare Manchester United victory this season. United defeating Spurs 3-0 in what would prove to be the final victory for Solskjaer. Spurs removed Nuno Espirito Santo immediately for Conte. It had been suggested that Conte was hoping for the Manchester United job but still Solskjaer remained. Perhaps that defeat turned out to be a victory for Spurs?

After the defeat to Manchester City, Aston Villa and Norwich City acted swiftly in removing their managers. Dean Smith was removed at Villa but appointed at Norwich, whereas Steven Gerrard was poached form Glasgow Rangers to replace the sacked Smith.

Manchester United’s board have been constantly criticised for lacking any footballing direction and their managerial appointments suggest this.

They appointed Louis van Gaal as a consequence to David Moyes being removed months earlier. Was he on their radar when Ryan Giggs was placed in interim control? The suggestion is possibly no. Louis van Gaal nearly ended up at Spurs but it seemed as he was available and a free agent maybe United could get him without paying compensation. Who knows?

Granted, Jose Mourinho was lined up to replace van Gaal in what looked like a formulated plan. That ended sourly and then Mourinho was removed in December 2018. Solskjaer was appointed as stable pair of hands drenched in the Manchester United DNA.  He provided that and winning in Paris enabled his hands to be at the wheel permanently.

Now Solskjaer has avoided opening his advent calendar in Manchester and has seemed to be hung out to dry from those above him. There appears no concrete idea and it’s ludicrous to potentially write off the season. At present Michael Carrick has been appointed in control. One of Solskjaer’s disciples have been given the keys to the Old Trafford vehicle. Carrick is now steering the erratic vehicle down the long and winding road.

What direction are Manchester United going? Who knows, it seems the GPS is switched off to save money or to pay dividends to the Glazers.

Ole Gunnar Solskjaer did the job with class and dignity. Yes, class and dignity do not win trophies or tactical battles but perhaps he deserved to be removed after that Europa Cup Final or at least after losing to Manchester City.

His decency did not deserve that now fateful trip to Vicarage Road where Watford ran riot. The Manchester United hierarchy should have taken the keys off him well before then. He no longer needed to be at the wheel.

Mark my words, those rival fans that are gutted that Solskjaer has now been put out of his misery will continue to laugh as there are absolutely zero guarantees that the next replacement will be the correct one.

Ole Gunnar Solskjaer has been the fall guy for those incompetencies above him. Perhaps he is better off out of it.

Manchester United provoke so many points of discussion it would be interesting to read your views. What do you think of the situation? 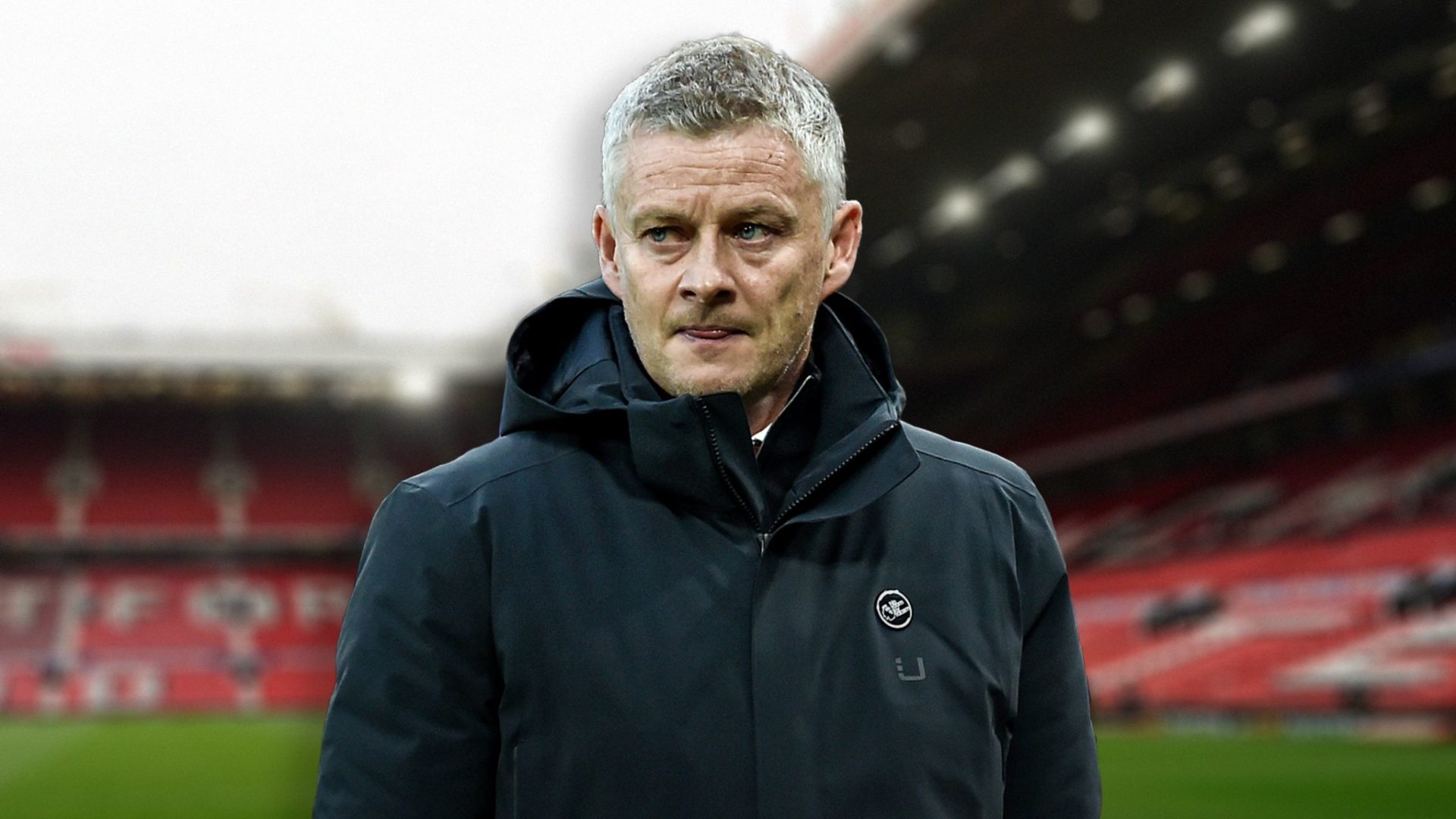