Greenwood is set to appear at Greater Manchester Magistrates Court on October 17.

“All three counts relate to the same complainant.

“The Crown Prosecution Service reminds all concerned that criminal proceedings against the defendant are active and that he has a right to a fair trial. It is extremely important that there should be no reporting, commentary or sharing of information online which could in any way prejudice those proceedings.”

Greenwood was first held in January after a young woman was allegedly attacked, the forward was suspended from Manchester United after footage and allegations surfaced online.

Nike suspended Greenwood’s deal with the company in February 2022 following the allegations.

Nike issued a statement to the PA news agency “Mason Greenwood is no longer a Nike athlete.”

Greenwood was re-arrested before being charged, on the 15th of October, after allegedly breaching bail conditions.

A representative for Greater Manchester Police said: “We are aware of an allegation regarding a 21-year-old man breaching his bail conditions and an arrest has been made on Saturday. 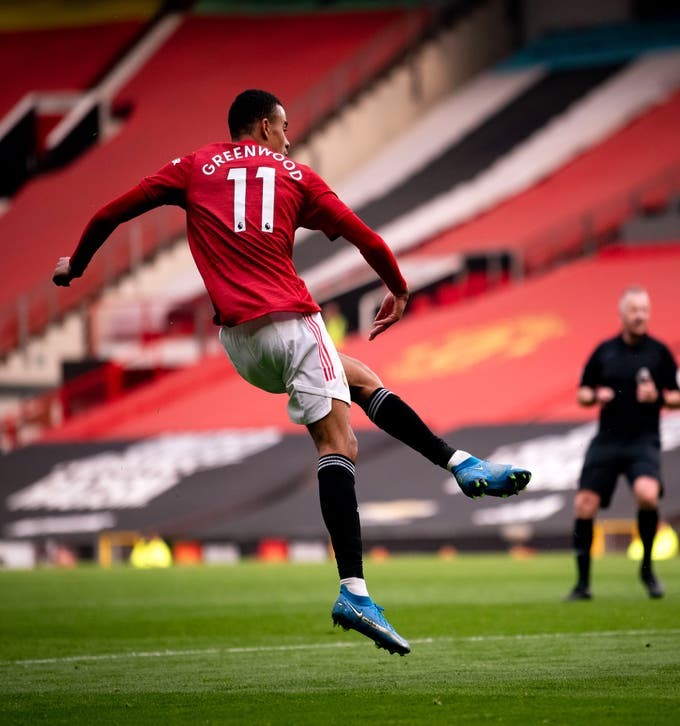