Pep Guardiola looks to take City to their first Champions League final, in search of his 3rd win, whilst Pochettino attempts to lead PSG to the pinnacle of European football in only his first season.

With Manchester City recovering after Marquinhos’ header with strikes from Kevin De Bruyne and Riyad Mahrez – two vital away goals at the Parc des Princes – PSG will look to overturn the deficit tonight at the Etihad.

How They Both Got Here:

PSG held off reigning champions, Bayern Munich, advancing on away goals with the score finishing 3-3 over the two legs. After a thrilling 3-2 win in Germany, fuelled by a relentless Kylian Mbappe, PSG fell to a 1-0 defeat at the hands of the Bavarians – but it wasn’t enough to prevent them from progressing.

Manchester City advanced after overcoming Borussia Dortmund in the previous round, winning 4-2 on aggregate, and continuing on their quest for their first-ever Champions League final. Phil Foden was crucial over the two legs, playing with confidence and scoring two vital goals for the English representatives.

Kylian Mbappe has been struggling with a thigh injury and he will not start the second leg; a heavy blow for the Parisians, with Mbappe scoring 8 goals in 10 games this campaign – only Dortmund’s Erling Haaland has scored more in this year’s competition. Idrissa Gueye will be unavailable after being sent off in the first leg.

Despite the deficit, Mauricio Pochettino is confident his side are motivated and can recover from the first-leg defeat and reach the final. He told Sky Sports; “It is going to be a battle but, most importantly, we will be ready. Players love to play these type of games. No one wants to be out. They all want to be involved.” The former Tottenham boss will hope his side are able to showcase their quality and reach the final for the second successive season – after losing to Bayern Munich in 2020 final.

Neymar will have to continue his good Champions League form if PSG are to be successful. The enigmatic Brazilian has scored 6 goals in the competition this season himself and appears to be settled after public contract disputes with the club. Despite being in sparkling form against Bayern in the second leg, Neymar was denied a goal; hitting the woodwork on several occasions and being continuously thwarted by Manuel Neuer.

The expected Premier League champions appear to have a fully-fit squad, the only absence mentioned by Guardiola being defender Eric Garcia – who will be unavailable due to an undisclosed illness. Man City chose to rest key players at Crystal Palace in anticipation of tonight’s tie and will feel confident that they can clinch their place in the final on their own pitch this evening.

Pep Guardiola expects this to be the most trying tie of the campaign, as he told Sky Sports “The semi-final second leg is always the difficult one – always has been like this. Final is completely different.”  With three semi-final defeats in a row during his time with Bayern, the two-time Champions League winner looks to add to his impressive trophy collection this season.

The winner of this semi-final will go on to face the winner of Chelsea vs Real Madrid (1-1 after the first leg) – Chelsea advancing after fending off Porto, and Real Madrid beating Liverpool. 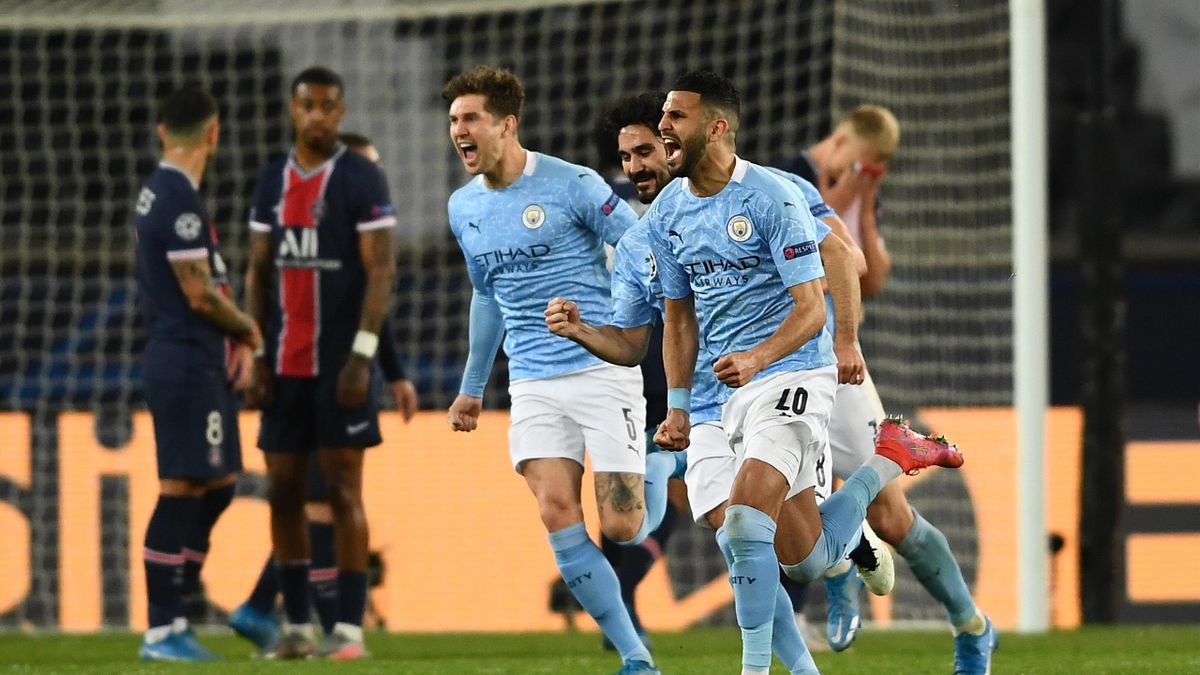