‘Quit’ is a dirty word in boxing.

The warrior code most fighters profess to follow, is one which values toughness and perseverance above all else. As a result, Zach Parker’s 5th round TKO defeat to John Ryder at the London’s O2 arena last night, has raised a few eyebrows.

In what was the biggest night of his career to date, the much-vaunted Derbyshire super-middleweight provided an unsatisfying ending. He had spent much of the previous four rounds moving and jabbing, while Islington southpaw Ryder, now entering the veteran category at 34 years old, applied intelligent pressure.

A few exchanges in the third and fourth suggested Parker was beginning to struggle with Ryder’s know-how and physicality. But this was a crossroads fight for him, a big domestic match-up, an interim world title contest and a de facto eliminator to box Saul ‘Canelo’ Alvarez in a blockbuster next year. A fight which could elevate his career from low-key provincial shows to million-dollar purses in Las Vegas.

Would he wilt before Ryder’s increasingly confident approaches, or would he solve the puzzle? This is what top level boxing is all about. Could Parker adapt? Could he show us something different? As the fighters prepared to climb from their stools for the next round, the contest was intriguingly poised.

Instead of answering those questions, however, the 28-year-old was about to pose several more. What should have been the fifth round began in mystifying fashion as Parker walked across the ring, hands by his sides, to have a chat with Ryder. It soon became apparent that the bout was over. He had withdrawn.

Post-fight interviews revealed Parker suffered a broken hand at the beginning of the fourth round.

“Every time I threw the jab, it hurt,” he explained.

In a sport which deals in pain as a form of currency, such a statement was always likely to provoke a reaction.

There are, of course, many examples of boxers winning contests with broken hands. David Haye won the heavyweight title against Nikolai Valuev in 2009 after breaking his hand early in the fight. Andre Ward broke his hand against Carl Froch in 2011 and still won. Joe Calzaghe boxed his whole career with fragile hands, often beating opponents one handed. A full list would stretch on forever.

It is one of the most common boxing injuries and not usually enough, in itself, to force a retirement.

“Said his hand’s gone…” Edwards wrote. “I don’t want to comment on anyone else, but I’ve gone through some serious mental and physical battles to finish fights.”

Edwards continued, “In boxing you’ve got to have a dumb level of self-belief, so when things start going wrong, you always deeply believe you’ve got it in you to do it… Sometimes you have to wait for the storm to pass.”

Of course, none of this will matter to John ‘the Gorilla’ Ryder who happily collected his 32nd win, along with the interim WBO title. The Islington man is enjoying a richly deserved Indian summer and appears set for a huge 2023.

For Parker, though, there will now be some rebuilding. Nobody wants to see fighters getting hurt unnecessarily. But enduring adversity and dealing with setbacks are the stock-in-trade of top-level boxers.

It is difficult to avoid the conclusion that Zach Parker chose not to do those things.

And it is unclear, at the moment, where that leaves him. 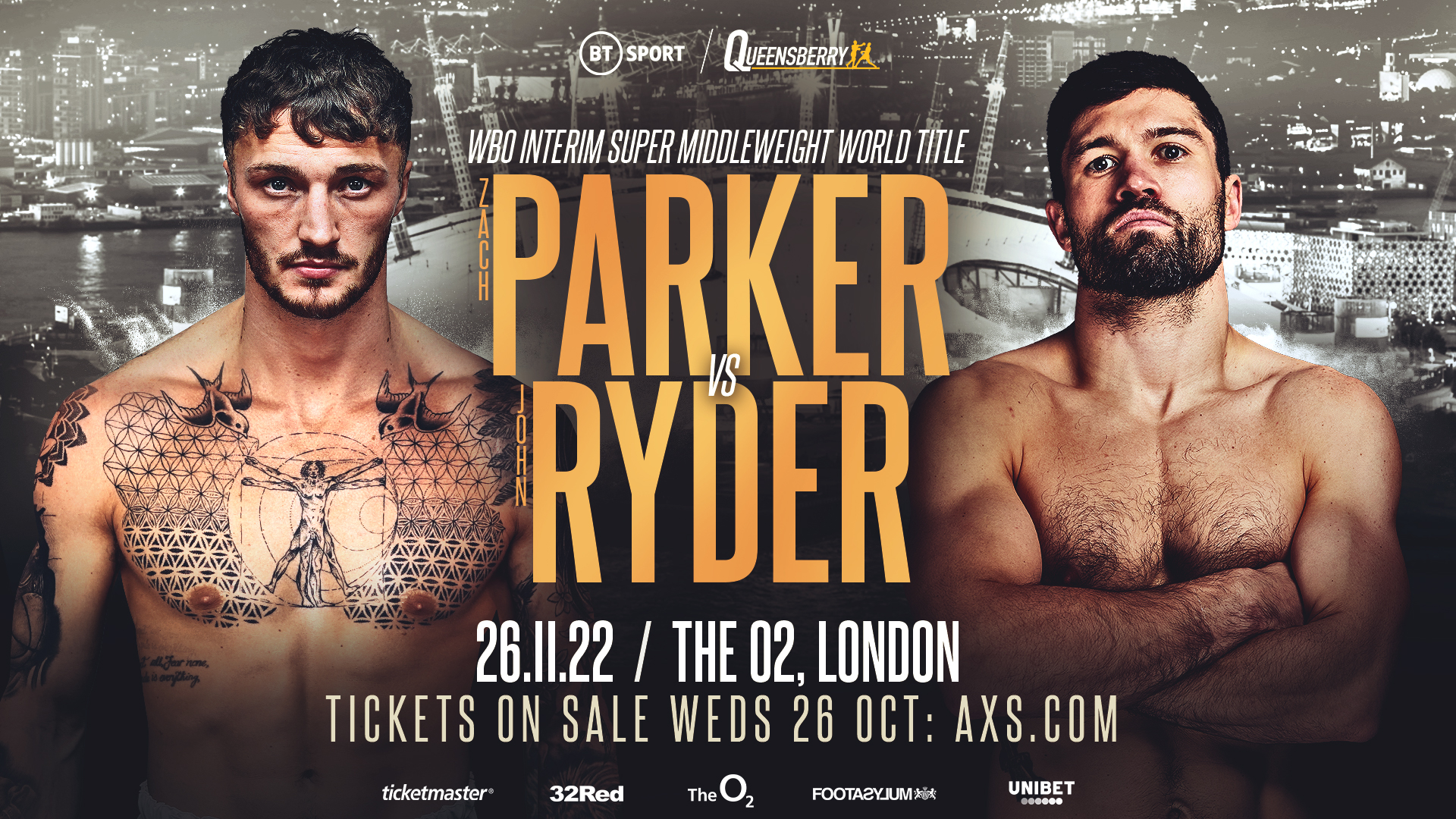