ST. LOUIS – A longtime fan of the St. Louis Blues has spoken out about the mistreatment he received at the hands of the team’s customer support.

The fan, who wishes to remain anonymous, has spoken out about the disrespect and aggression he received from St. Louis Blues sales manager Kyle Waymon upon requesting a refund of his unused payment for the 2020-2021 season that had not happened due to the COVID-19 pandemic.

After reaching out for several weeks via email with no response, both to his designated support manager and to two separate customer support emails for the team’s customers, the fan decided to call directly.

He was then told to expect a call back from his representative or another manager by the end of the day. However, that call never came.

Two and a half days later, he called back and was put in touch with Kyle Waymon, a St. Louis Blues sales manager.

When he explained his request – that he be refunded his unused $22,000 for the 2020-2021 season that never happened due to the COVID-19 pandemic, with the intention to resume payments once the new season had been confirmed – Waymon began to berate the fan, accusing him of having “financial troubles” and falsely threatening that the fan’s seats would not be reserved should he receive a refund.

This threat was later refuted by a client retention manager who assured the fan that his seats would remain reserved regardless of his refund request.

After a second call, Waymon provided the fan with a form stating once again that if he requested a refund he would be forfeiting his reserved seats, with the promise that a refund would be issued in a timely manner.

However, the fan still didn’t receive his refund and eventually chose to contact the team’s higher ups with a detailed explanation of the month of wait time for an email response, the un-returned phone calls, and the unprofessional behavior of Kyle Waymon.

Eventually, a client retention manager reached out to the fan and attempted to resolve the issue, apologizing for the treatment he received and assuring him that his refund would be issued quickly.

Unfortunately, the damage had already been done and the fan stated his intention to cut ties with the organization after 7 years of support due to the disrespectful behavior of the team’s management.

A refund was issued, and the fan requested that his seats be canceled and card removed from their files. However, three months later he received an email confirmation stating that his card would be charged again for the renewal of the new season. It took another email and a week to receive final confirmation that his card was finally removed from their file and the matter officially resolved.

All in all, it took over three months for the matter to be fully resolved. What should’ve been a simple refund request from a loyal customer turned out to be a disaster and a disappointment for a long time fan who had at this point paid thousands of dollars over the course of 7 years for season tickets.

Sadly, this isn’t the first time the St Louis Blues’ customer service has failed its clients:

“This is just one story, I’ve had nothing but horrible experiences anytime I have had any customer support needs in the past. To me, this was not that complex, I was asking for a refund for a season that did not happen and intended to pick back up next season when they have things figured out and payments begin.”

Along with this fan’s experience, we found other long time superfans complaining online about the lack of response received by the team’s customer service agents, most notably Aaron Stock, who recently filed a lawsuit against the team for selling him over $30,000 worth of allegedly mislabeled and fraudulent merchandise. Stock also complained about the quality of his customer service experience at the hands of the team, stating that he was repeatedly ignored and dismissed during his attempts to reach out.

There’s more than just money on the line – many of these fans have been supporters of the team for nearly a decade, win or lose. With the pandemic creating such uncertainty, it’s surprising that the management behind the St. Louis Blues is willing to gamble their high-paying and loyal supporters over simple requests. 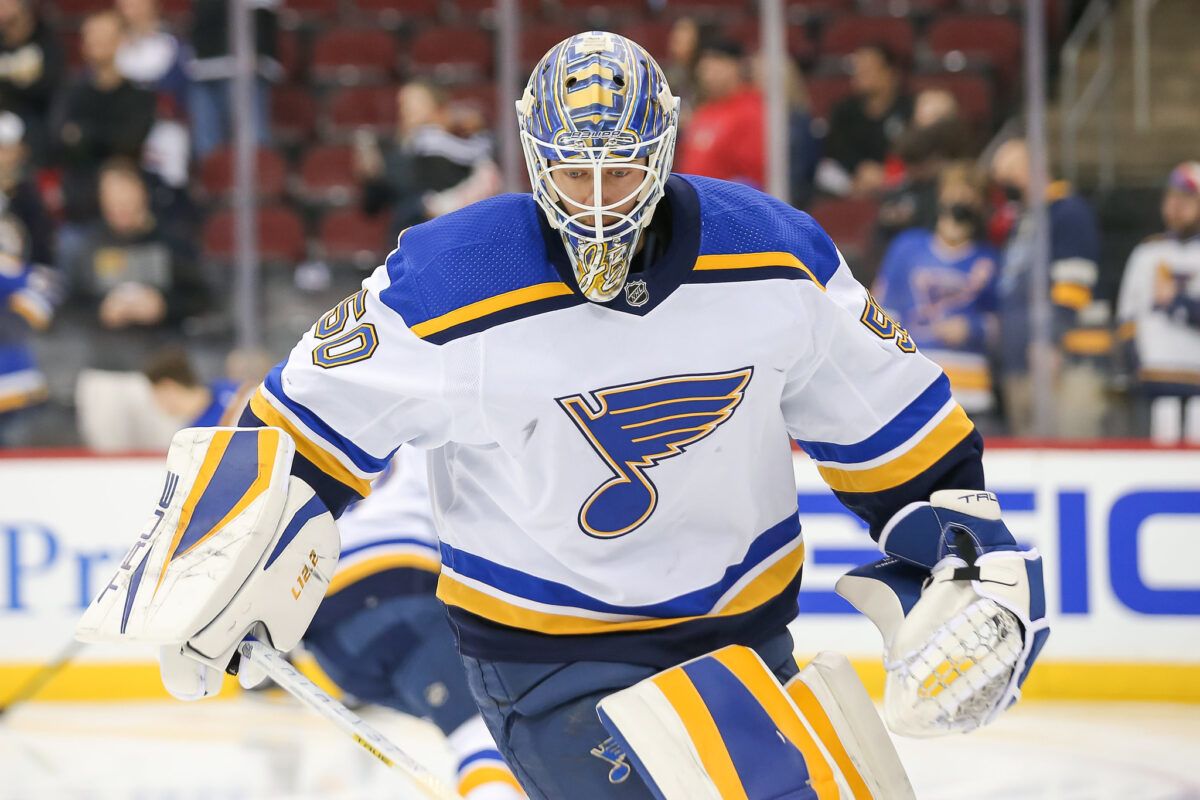