In Today’s Euro 2020, we have a quartet action from Group B & C. First Ukraine takes on Austria and North Macedonia face-off with the Netherlands to conclude Group C before Belgium play Finland and Russia pay a visit to Denmark to settle Group B.

So Let’s Preview Group C games in brief and acknowledge what’s at stake for all the involved nations and predict their destiny.

Ukraine and Austria are going head-to-head in National Arena, Bucharest knowing that a point might be enough to progress them to the next round.

Both the sides are on an even footing level on 3 points with the same goal difference, having won against North Macedonia and lost to the Netherlands.

The Ukrainian’s are coming on the back of a nervy 2-1 win over North Macedonia, The goalscorers from the Netherlands defeat Andriy Yarmolenko and Roman Yaremchuk again found themselves on the scoresheet to give Ukraine a 2-0 lead before Elioski pulls one back for North Macedonia to give the game an edgy end.

Whereas, Arnautovic less Austria struggled in their last game against the Netherlands and suffered a 2-0 defeat.

Ukraine will still miss their winger Oleksandr Zubkov, having picked up an injury in the opener against the Netherlands.

Yarmolenko and Yaremchuk both have two goals each and would look to get themselves into the race for the Golden Boot with Patrick Shick, Lukaku, Ronaldo and Immobile turned out as early front-runners.

Austria, meanwhile, will have their main-man back as they welcome Marko Arnautovic who will again be available after having served his one-match ban picked up against the Netherlands.

Both teams were impressive enough in the first two games and it all smell towards an entertaining draw. Yarmalenko will again get on the scoresheet for Ukraine but this time with a brace and Austria’s star centre-forward in Marko Arnautovic will step up to deliver with two goals and possibly taking his team to the next round. Both the veterans are very underrated fellows in club football.

The Netherlands will be aiming to continue their winning streak and finish the group with full marks when they face North Macedonia at Amsterdam Arena.

Coming into the competition many have questioned the aptitude of Netherlands boss Frank de Boer(including me too) because he went away from that famous 4-3-3 dutch formation and imposed his own style which looked clueless in games previous to Euro’s but he has now kicked back the critics to take this exciting Holland team flying to the next stages. De Boer’s true mettle would be tested in the further round with them having to face better calibre sides.

Igor Angelovski’s North Macedonia did put up some spirited displays but were never fancied by anyone to make out past the group stages. They are dead bottom in Group C with 0 points and -3 goal difference which doesn’t give the exact reflection of how their campaign has gone by they were just 20 mins away from getting a point in their opening game against Austria, they also gave Ukraine a nervy end to the game.

The game means nothing to the Netherlands as they have already qualified for the next round, So the Starting XI can consist of a few fringe squad players to give key players the all-important rest before the knockout.

Daley Blind was replaced by Nathan Ake in the second half of the win against Austria, Blind was injury-ridden for the past two months so maybe starting a couple of games in a short period of time might be too much for him, it’s unlikely he would start in this clash too.

We also think De Boer will not risk Marten De Roon who is one booking away from suspension, Gravenberch will replace him instead.

For Macedonian’s, Pandev has confirmed this would be his last game as before hanging up his boots, the former Lazio poacher had a remarkable career scored over a hundred goals in Serie A, a national team captain and an inspiration for Macedonian football.

The Netherlands have some very good talents and Denzel Dumfries is one of them, he has already scored in the tournament I predict him to score again tonight with De Jong scoring the other goal and Pandev will also get his farewell goal, A Real Legend for Macedonia football and worked towards its upliftment. He was also integral to North Macedonia qualifying for the Euro 2020. 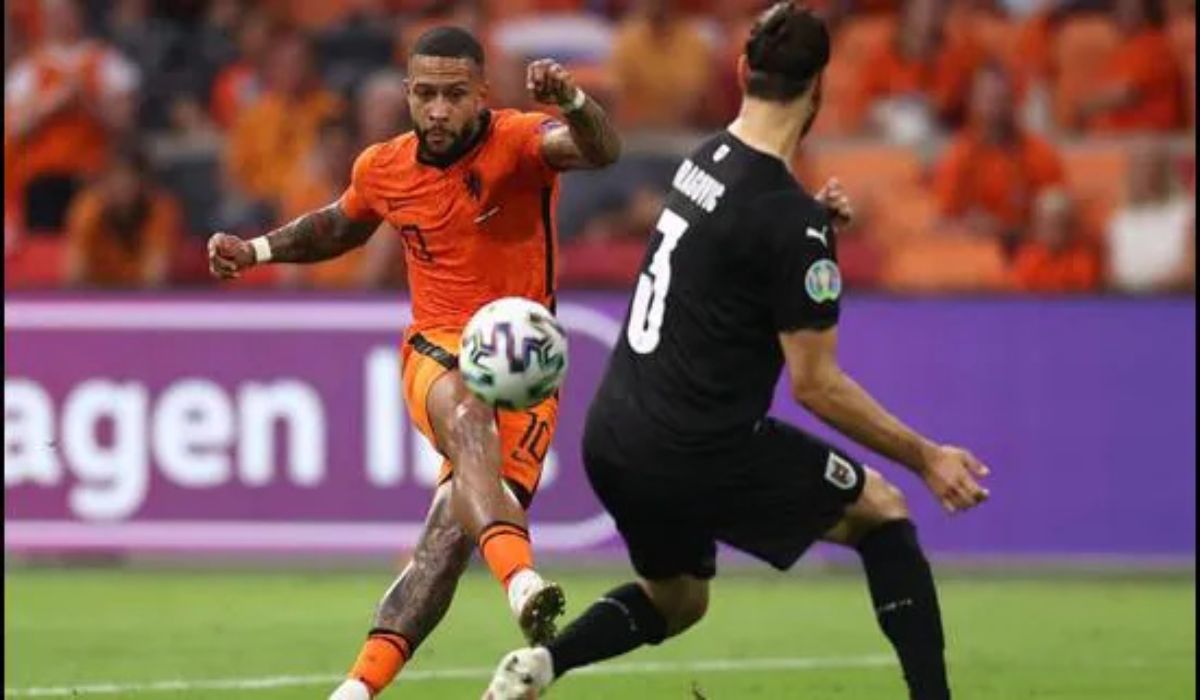