Going by the reports in the Football Insider, West Ham have approached Liverpool to hold initial talks to sign outcast Alex Oxlade-Chamberlain.

The Hammers are in the market for an attacking midfielder and have targeted Chamberlain as an alternative to Man United loanee Jesse Lingard, who has attracted interests all across Europe following his sensational goalscoring loan spell at West Ham.

The likes of PSG, Juventus, and Tottenham are monitoring his situation. It will be a hard task for the Hammers to bring Lingard if they miss out on Europa League football next season which is still a faint possibility going into the final match week.

Chamberlain has had just 277 minutes of action all season for Liverpool to make matters worse he was left out of the Liverpool squad for the last two games in the Premier League.

He only managed 15 apps in all comps this season and was unable to get any decent run in the first team despite the midfielders Keita, Henderson, Fabinho, and Thiago sidelined for long spells due to regular injury problems.

He has made 102 appearances over four seasons at Liverpool, in which he produced 13 goals and 11 assists. The former Arsenal midfielder joined the Merseyside club from the North-London outfit back in the summer of 2017 in a reported £40m deal and has since mostly been a benchwarmer, he also had very bad luck with injuries over his tenure at the club.

His first season at Anfield was the most productive one as he scored five goals and claimed seven assists in all competitions that season. The remarkable strike against Man City in UCL was one of the highlights of that year. He was more of a super-sub that season. But He has fallen out of favour since that campaign, and only become a bit-part player for the Reds.

West Ham and Newcastle believe they could revitalize the former Southampton academy product’s career a bit similar to Lingard and Willock, who both have endured very impressive loan spells at West Ham and Tyneside respectively.

Chamberlain is a pacey dynamic midfielder with excellent ball control and decision-making. He more of a creator instead of the traditional winger. He can play in a variety of Midfield and forward positions.

He’s famous for his rugby style direct running he dribbles in a linear, upright, and chest puffed out fashion which makes him look taller than the original 5 ft 9″ and enables him to compete in aerial challenges.

He’s a direct dribbler, good at turns, creating spaces for himself, and a decent ball carrier. He’s also very prominent at taking long-range shots from distance. Chamberlain is creative with his short passes and good at combination plays.

Nicknamed as “The Ox” by Klopp, He’s very industrious too, a workhorse type of player who’s obviously good at pressing. His skill-set is more suited to the no.8 box-to-box type just in a bit more attacking role.

There’s an element of risk with his injury-plagued career in the past. His traits are perfect for counter-attacking style teams like West Ham and Newcastle and at a reported £17 million it could well prove to be a bargain.

The Reds are willing to listen to offers for him and want to recoup some of the money invested in him as he has only two years left on his current deal expiring in June 2023, according to transfermarkt. His high wages may prove to be a stumbling block in the happenings of any transfer deal. A one-year loan deal with an option to buy for a fixed price can still be looked at by the Hammers.

It’s crucial for Chamberlain to get regular minutes under his belt to reinvigorate his dwindling career. With Liverpool signing Diogo Jota has further limited his time on the pitch, so it’s fair to say he needs to move on from the Merseyside.

A move back to London at the Hammers would be brilliant for him. Let me know in the comments below whether this move sounds sense to you or not. 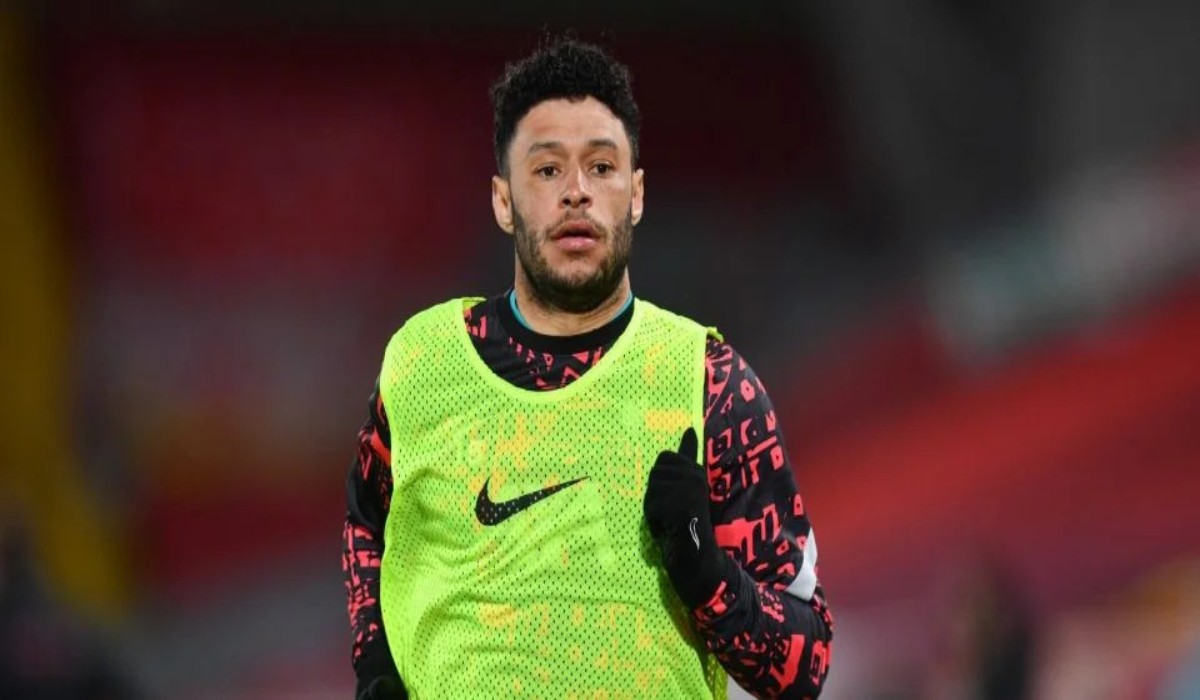