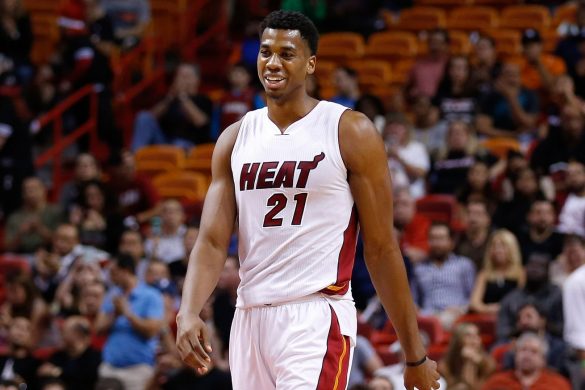 Hassan Whiteside has become one of the best centers in the NBA and has changed his game from his first season with Miami to his second. Whiteside was unstoppable his second season. It’s easy to say that Whiteside is a max player and Dallas may be able to take care of it. With Chandler Parsons likely gone, that gives Dallas a better chance to sign Whiteside to a max deal. Whiteside would also be a perfect fit for Dallas. He can bring his defense, rebounding and post up game to this team and Dallas is desperate to find a big man.

Dallas is a good team and could be better by adding a big man like Whiteside. Although, Whiteside signing back with Miami wouldn’t be a bad decision. Miami is going to offer Whiteside a max deal, he’s a great fit in Miami but if they loose Whiteside, Miami could most likely try to sign center Al Horford, or even Pau Gasol.

It would just make more sense for Whiteside to sign with Dallas. He will be playing with some great players including Dirk if he chooses to finish his career in Dallas. Dallas really wants Hassan Whiteside here & they know if they want Whiteside to bring his talents here, then they need to pay the man and it would be all worth it for not only Dallas but Whiteside as well. Dallas is most likely going to give Whiteside a bigger max deal than the other teams are prepared to offer him which could make Whiteside a Dallas Maverick? 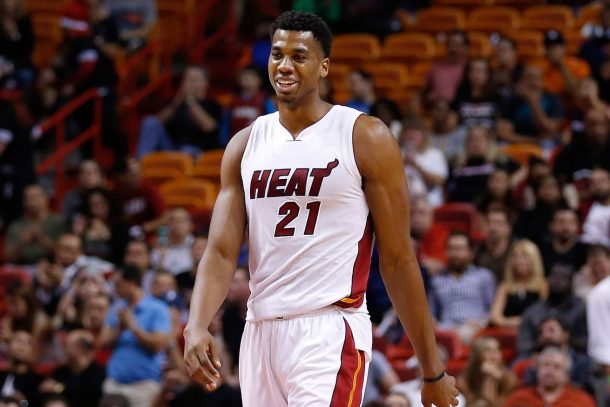