The iconic Senna ‘S’ will no longer feature on the Williams F1 livery after the team decided to drop the tribute to the three-time world champion for the first time in 27 years.

Ayrton Senna tragically lost his life in the 1994 San Marino Grand Prix whilst driving for Williams, and every year since they have honoured the legendary Brazilian.

His personal logo and the words “Ayrton Senna sempre,” which translates to “Ayrton Senna forever” in Portuguese, will not feature on the new FW44 which was launched on Tuesday.

The ‘S’ is a symbol of the Senna Foundation, which helps support children in poverty in Brazil and was founded by his sister Viviane.

Williams Team Principal, Jost Capito, said: “The decision was that we want to move on in the future.

“I think we had to look to the future and not showing the drivers the ‘S’ every time they get in the car and being reminded of what happened.

“More people benefit from this. If we can help people, especially through the foundation, I think that’s a very good programme. But it has to be still finally defined.”

Can Williams return to the top?

Capito admitted that Williams “have a long way to go” if they are to return to the summit of Formula 1.

The nine-time Constructors’ champions finished eighth last season, the first time they had moved off the bottom in three seasons.

“To get the team back to where we want to be, from where it was, is a long way. It’s not something we can fix in one year.”

“Compared to the top teams, we still were lacking,” the 63-year-old said. “We didn’t have investment before the last year, and over the last year investment was limited by the cost cap.

“Progress will be measured by how we can improve compared to competition through the season, wherever we start the season.”

Nicholas Latifi revealed that he felt the need to have extra security in public this Winter, following death threats he received after his crash in Abu Dhabi, which eventually led to the controversial race restart.

It sounds funny, it sounds silly, but we definitely did take the threats seriously,” Latifi said.

“All it could take is one drunk fan at an airport or you bump into someone who’s having a bad day, intoxicated or under the influence or something and has these really extreme opinions.

“I was back in London after the race and I had security with me when I went to Winter Wonderland with my girlfriend. You have to take the threats seriously because you don’t know what might happen. All it takes is that one-in-a-million person.”

“Lewis did send me a message just before I released the statement,” the Canadian added. “I did get some messages of support from other team members at Mercedes as well.

“Obviously, the whole outcry of support on social media from multiple drivers and teams across so many different disciplines was really nice to see, encouraging to see.” 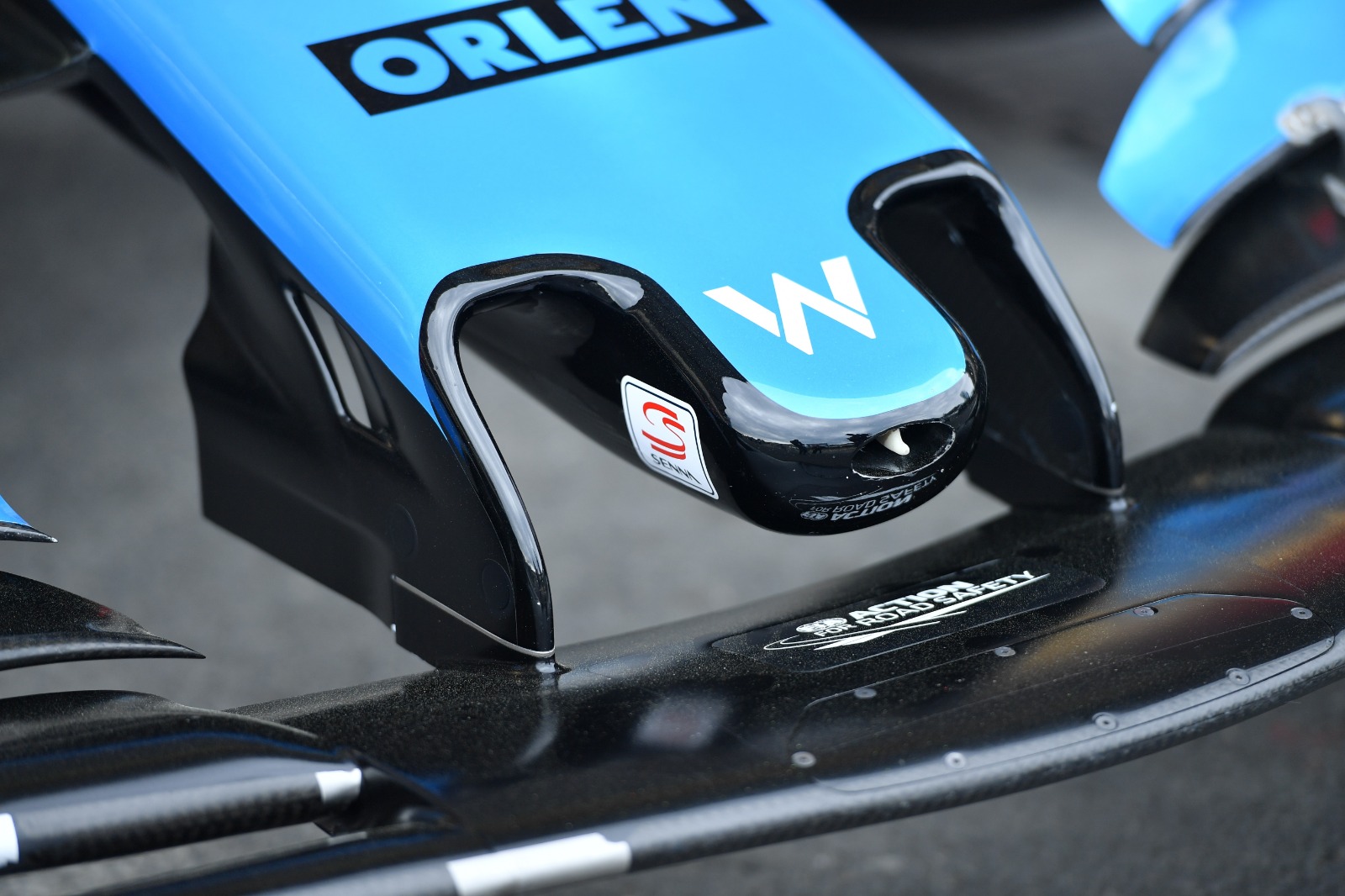