The Women’s Super League’s top two – Chelsea and Arsenal – square off in the Women’s FA Cup Final tomorrow afternoon. The final is for the 2020/21 season after last year’s competition was delayed into the start of the current campaign.

The two sides will meet at Wembley for the 50th edition of the Women’s FA Cup and the anniversaries do not stop there as it is also exactly 100 years since the Football Association banned women’s football in the UK.

Chelsea are looking to complete a domestic quadruple – adding the FA Cup to the WSL, Continental Cup, and Community Shield. Emma Hayes, manager of Chelsea in their two most recent triumphs in 2015 and 2018, has said the occasion will be a “celebration of women’s football”, while stressing that “this is a trophy that is part last year’s success”, brushing off any effect this match will have on the title race.

Chelsea will be boosted by the return of world record signing Pernille Harder from injury, while can also call upon the top two scorers in the WSL, Fran Kirby and Sam Kerr (above).

Arsenal themselves are not strangers to attacking talent, with the outstanding form Kim Little and Vivianne Miedema helping them to the top spot in the WSL. Perhaps the most interesting element to Arsenal is what role Republic of Ireland captain Katie McCabe will play. She has switch between left-back and left-wing this season with devastating effect, scoring four and assisting another five for her teammates.

When asked if his side have the edge after their 3-2 defeat of Chelsea in September, Arsenal manager Jonas Eidevall was typically coy: “That’s a very interesting question and one that it would be a bit stupid of me to answer before the game,” he says with a grin. “So compliments for a good question but you will not get anything further from me on that. After the game, we can discuss it.”

Indeed, just like that earlier encounter, not many would be brave enough to predict a scoreless draw between these two, by far the highest scorers in the WSL this season. Especially Arsenal, who have defender Leah Williamson out to a hamstring injury.

The pride of the Republic of Ireland vs the pride of Scotland – what more do you want? Both have incredible engines and an eye for goals and assists so the battle of the flanks will be a fierce one.

PFA Player of the Year Kirby will have her work cut out up against England’s best young defender, Wubben-Moy.

Tomorrow’s final is being played on the 100th Anniversary of the FA’s decision to ban women’s football from league affiliated grounds, saying it was “most unsuitable” for women to play the game. At the time and after a sharp rise in popularity during the First World War, women’s matches would regularly attract over 50,000 fans – the same number is expected to travel to Wembley tomorrow.

The ban lasted until 1970 – making this the 50th edition of the Women’s FA Cup but only the 7th to be played at Wembley – showing how far women’s football still has to go to achieve equality with the men’s game.

Chelsea’s first FA Cup triumph came in the first final contested at Wembley – a 1-0 win over Notts County in 2015. Arsenal is the most successful team in FA Cup history, winning 14 in total but losing their last final 3-1 to Chelsea in 2018.

Wembley Stadium in London will host.

TV channel: The game will be broadcast on BBC One and BT Sport 1 in the UK. 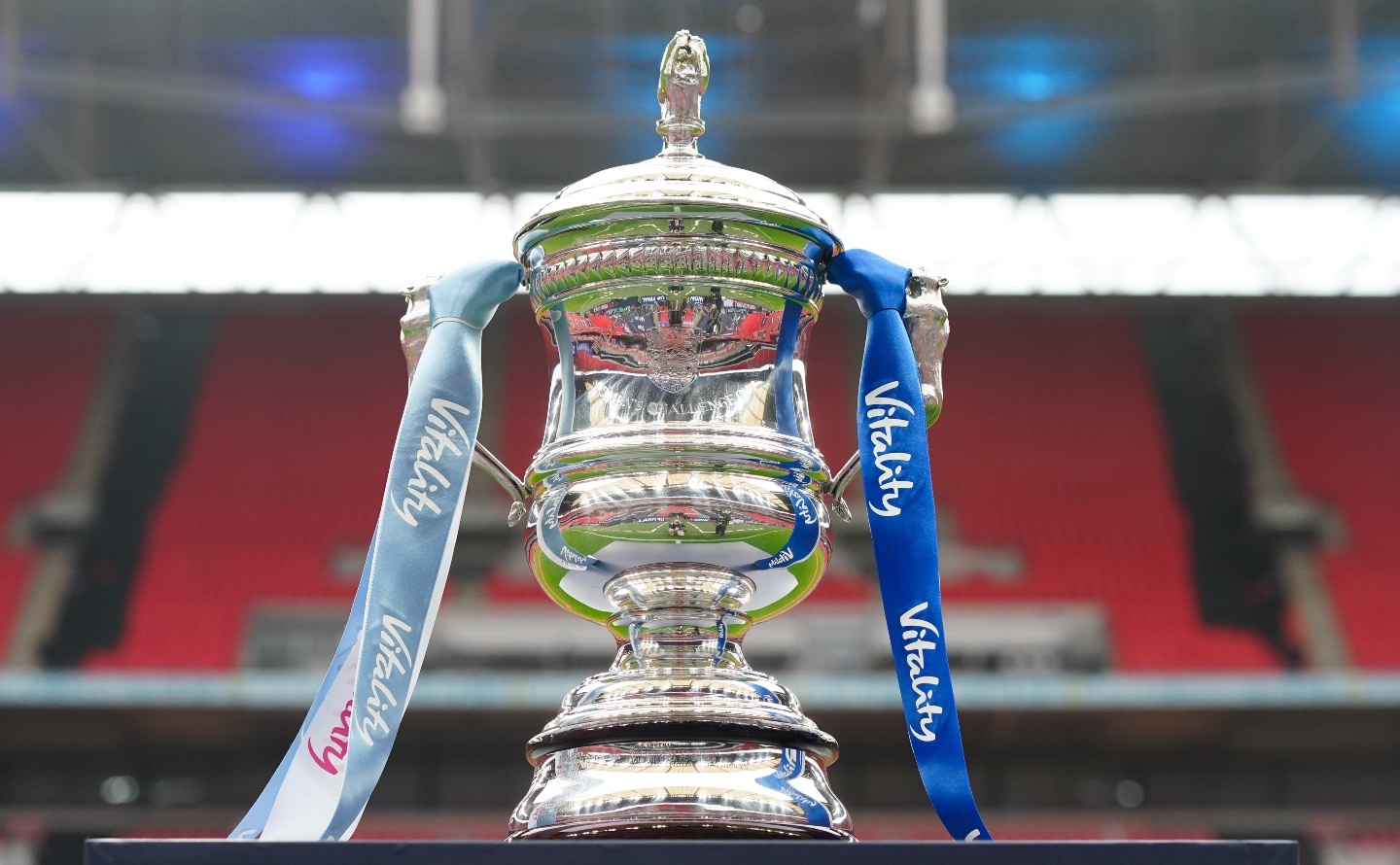