Adam Zampa would take 5 wickets for 19 runs as Australia would thrash Bangladesh in Thursday’s ICC T20 World Cup action. In the other game, Charith Asalanka’s 68 would see Sri Lanka knock West Indies out of the tournament.

Australia would win the toss and elect to field first.

Finch (pictured below) would be bowled by Ahmed for 40 off 20 balls before David Warner would be the other man out, bowled by Islam, for 18 with Mitchell Marsh (16 off 5 balls) and Maxwell (0) not out as Australia knocked it off within 6.2 overs.

West Indies won the toss and elected to field first.

Kusal Perera would be caught & bowled by Andre Russell for 29 before Pathum Nissanka would be caught by Shimron Hetmyer off the bowling of Dwayne Bravo for 51 off 41 balls. Charith Asalanka (pictured below) would be the final man out, caught by the same fielder off the bowling of Russell, for 68 off 41 balls – Dasun Shanaka (25 off 14 balls) and Chamika Karunaratne (3) the not out batsmen. 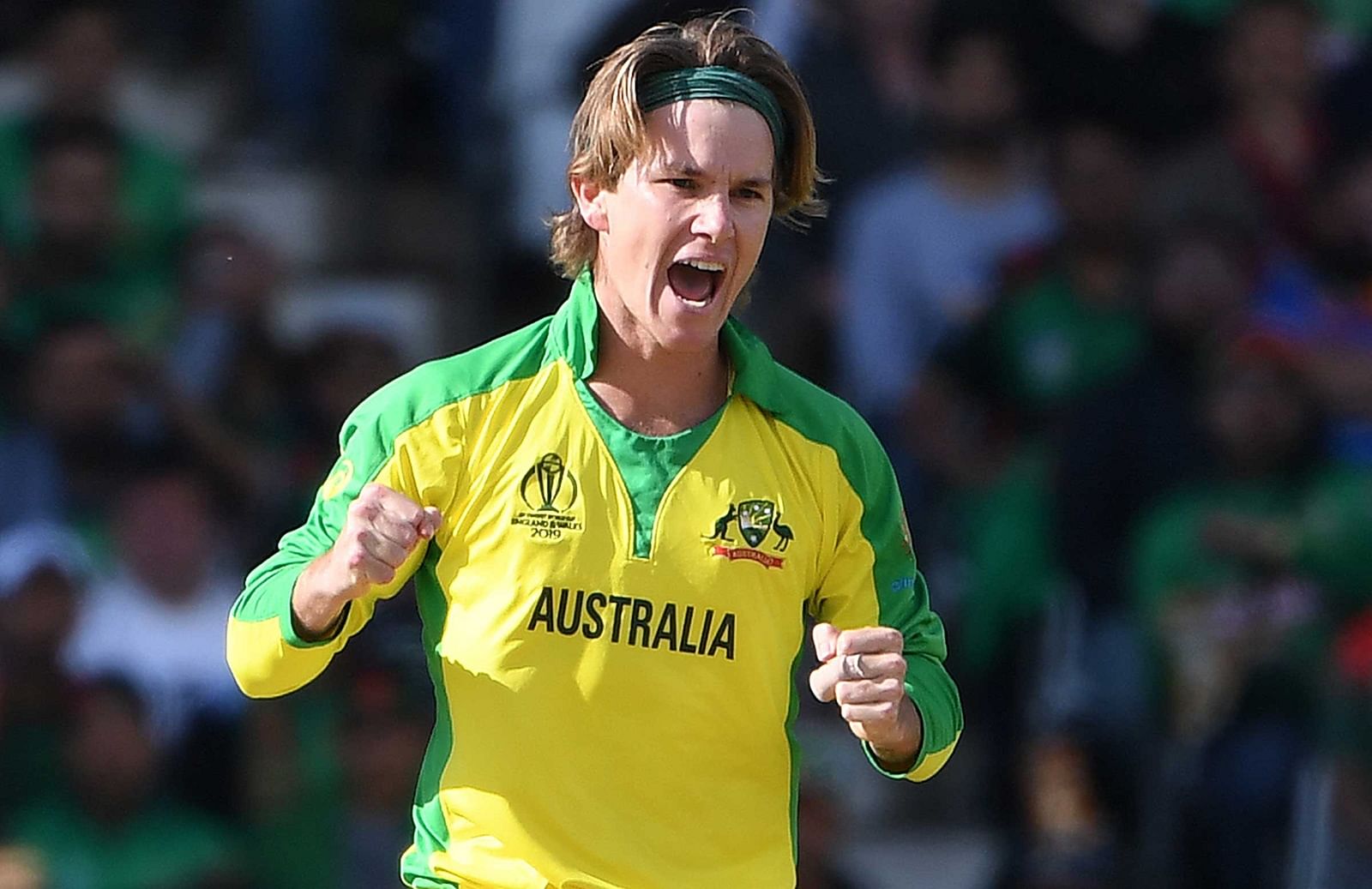