Mercedes vs Red Bull: Who has the edge?

One of the biggest storylines to emerge from the pre-season test was the surprise form of both Mercedes and Red Bull. While Red Bull showed consistency and reliability throughout the test, Mercedes was suffering from a horrible rear end and lacked stability. The car also suffered from reliability issues that were uncharacteristic for the team that had shown metronomic consistency in previous years.

Now, two weeks later we will have the first race of the season. Have Mercedes been able to unlock the pace of the car back at the factory? If yes, is that pace enough to bridge the gap that appeared between Mercedes and Red Bull? But again, should we expect Mercedes, a team that has dominated for the last few years to not be the fastest car in the first race of the season? The answer to these questions should become apparent as we go through the free practice sessions. ​

The Battle of the midfield: Who is leading the charge?

Even though we still might not be sure about how close the cars at the front are, it’s a no-brainer, for now, to think that the midfield is going to be bunched up together and the drivers will surely be the differentiating factor in these cases. Early impressions from the pre-season testing do point at McLaren being the leader of the pack but it’s still unsure how much of a gap it enjoys.

If the gap is just around a tenth or two then it won’t make too much of a difference and we could end up watching the midfield teams slog it out amongst themselves during the races.​

How are the tires going to behave?

​Although they haven’t been much of a talking point this year, the tires could play a serious role in determining the competitive order. Even as recently as 2019, one of the biggest factors behind Mercedes stretching such a significant advantage over the rest of the field was how the German team was able to work its tires and use them in the most optimum way.

To add to this, the current iteration of tires is expected to be close to half a second per lap slower than the last year’s tires. What kind of degradation will they suffer? How will they reach when they start wearing out? Will they drop off a cliff in performance if the wear is too high? These are the questions the answers to which can determine the pecking order of the grid.

How fast is Fernando Alonso?

​Fernando Alonso looked like he had never left the sport when he jumped back into the cockpit of the new Alpine. The consistency he should throughout the pre-season test was defined as “Metronomic” by Karun Chandhok and according to everyone on the grid, Alonso was the more standout driver out of the two at Alpine.

But, again. that was testing, is Alonso race ready? has he already made himself an integral part of the team? Has he done enough to be ready for the rigors of Formula 1? More importantly, he might be consistent but how fast is he? Alonso has garnered a lot of mystique around him ever since he’s made his comeback. Everyone would be keeping an eye on how good he looks when he makes his comeback.

​Based on pre-season testing it’s hard to look beyond Red Bull. They have looked on-point and on the pace whenever they’ve had the chance to be on track. To add to this, Red Bull is coming off a pole position and a dominant victory at the Abu Dhabi Grand Prix.

In the midfield, it’s Mclaren that seems to have the edge, whatever they’ve done with their rear diffuser seems to have caught everyone off-guard and the team has looked the most prepared Mercedes-engined Formula 1 car on the grid.

Mercedes might even have the best car on the grid this season but they’re yet to unleash its true potential. The car has horrible rear stability and even though Mercedes was making progress but going into the first race of the season it’s advantage Verstappen for sure.

In the midfield, Aston Martin seems to have trouble with the team not getting much running under its belt. Vettel has openly admitted that he’s not got enough laps under his belt to be fully prepared for the season. The car might have the pace but it’s yet to unleash it. ​

Alpha Tauri might just be the dark horse of the midfield in Formula 1. The car has looked nicely balanced and seems to have some latent pace that it can unleash whenever required. The pairing of Pierre Gasly and Yuki Tsunoda is a promising combination that could arguably allow Alpha Tauri to fight at the upper echelons of Formula 1.

The first couple of races could be indicative enough of how good Alpha Tauri is compared to others.​

Who wins the race?

​At the moment, at least for the first race of the season, it seems that the momentum is with Red Bull and Max Verstappen. Sure Mercedes could have an inherent pace that they could unleash but they haven’t had the necessary time to bridge the gap.

My pick for the race would be Max Verstappen taking the chequered flag.

​Team: The team that could spring a surprise could be Alpha Tauri. I feel they might just have the fourth fastest car in Formula 1 right now.

Driver: Yuki Tsunoda in his Formula 1 debut is going to be the standout driver at Alpha Tauri. He’s got that x-factor in the way he has climbed up the ladder to reach Formula 1. We could be looking at another special talent in Formula 1 in Yuki Tsunoda.

Team: They’re unprepared and the drivers don’t seem to have too much confidence in the car. Aston Martin might just have a lackluster debut in Formula 1.

Driver: Although, more often than not Valtteri Bottas is a fast starter, this time around I feel he might struggle a bit with the Mercedes not behaving as nicely as it usually does. 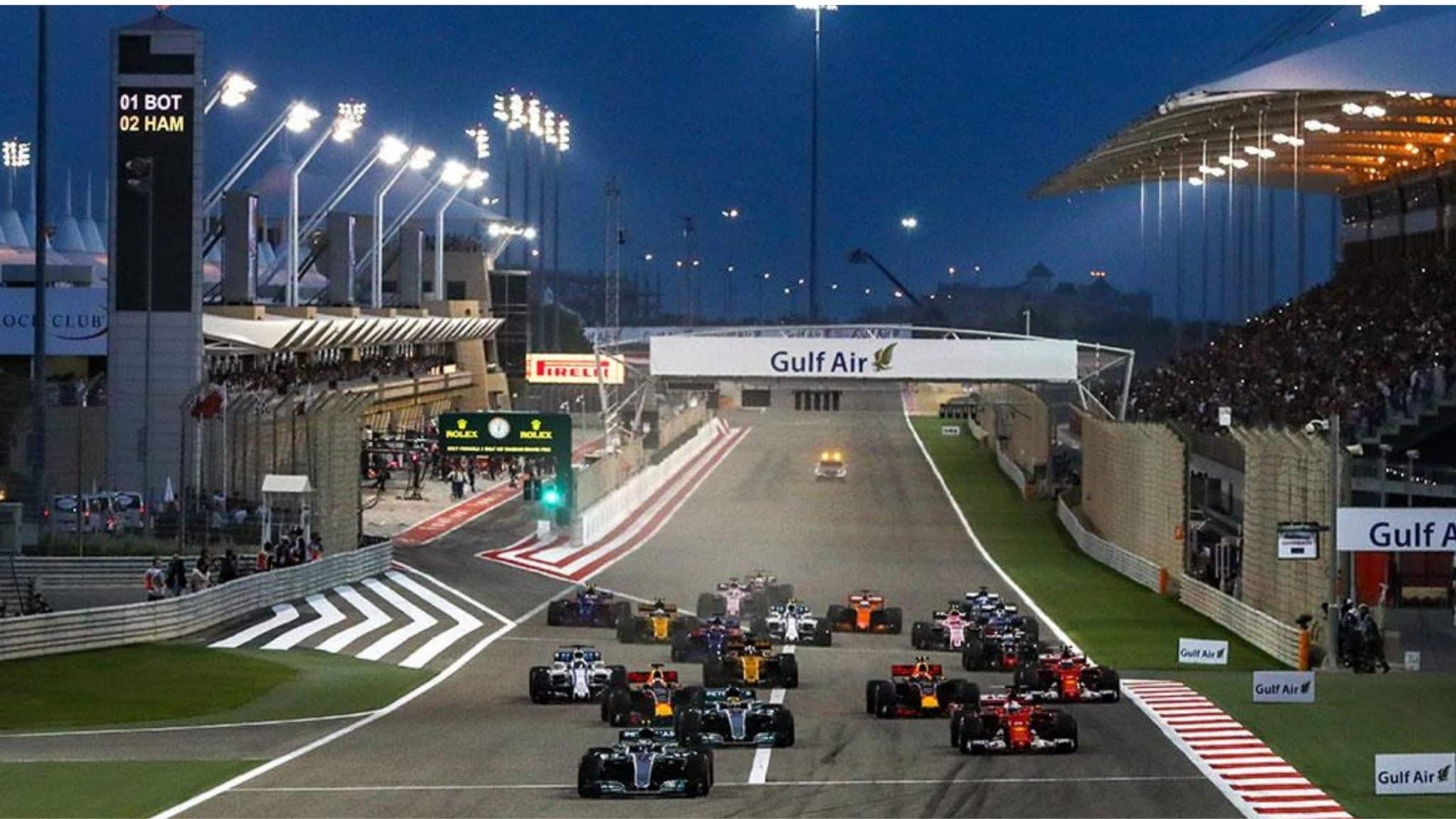