Arsenal have had a flying start to their season as they have managed to grab the top spot in the Premier League with a five-point advantage and they have emerged as group winners in their UEFA Europa League group. While the North London club has sent a clear message that they are capable of becoming title contenders their task of rebuilding the squad has not been completed. Arteta will be keen on roping in new players as they look to become top challengers for the Premier League title as well as establish their presence in European competitions.

The Premier League giants are looking to bring in more attacking options in a bid to strengthen their attacking department. They are monitoring several key players they can plot a move for and one of them is Ukrainian forward Mykhailo Mudryk who is currently playing for Shakhtar Donetsk in the Ukrainian Premier League. According to reports, the Gunners had sent scouts to watch the 21-year-old play against Real Madrid in the Champions League earlier on.

ALSO READ:  A Player From EVERY Premier League Club That Has Exceeded Expectations So Far This Season – Part 1
Embed from Getty Images

The Ukrainian international is having an eventful season with Shaktar Donestk as he has managed to bag 8 goals and 5 assists in 15 appearances for the club. Mudryk comes across as a strong and well-positioned forward who has the ability to haunt the opposition’s defense with his blistering pace and unique dribbling skills.

Arsenal who have been monitoring the player for a while will be eager to land the star as he could be a decisive player for Arteta’s side given his quality.

With the objective of roping in quality attackers Arsenal is keeping a close watch on Samuel Chukwueze who has been in the spotlight due to his impressive performances for the Yellow Submarine.

The Nigerian international is a menace while running down the flanks as he poses a threat to the opposition’s defense with his speed and unique dribbling skills. His versatility is another advantage as he can play on either side of the wings.

The 23-year-old has racked up 3 goals and 4 assists in 20 matches across all competitions. Arteta will be vying to complete a transfer for the Nigerian international as he admires his style of play and the versatility that he brings.

According to Fichajes, Arsenal will have to shell out around €40 million to land the Nigerian star who has a running contract with Villareal till June 2024.

It will be interesting to see which club snaps up the Nigerian international as Arsenal could face stiff competition from other European clubs as well. 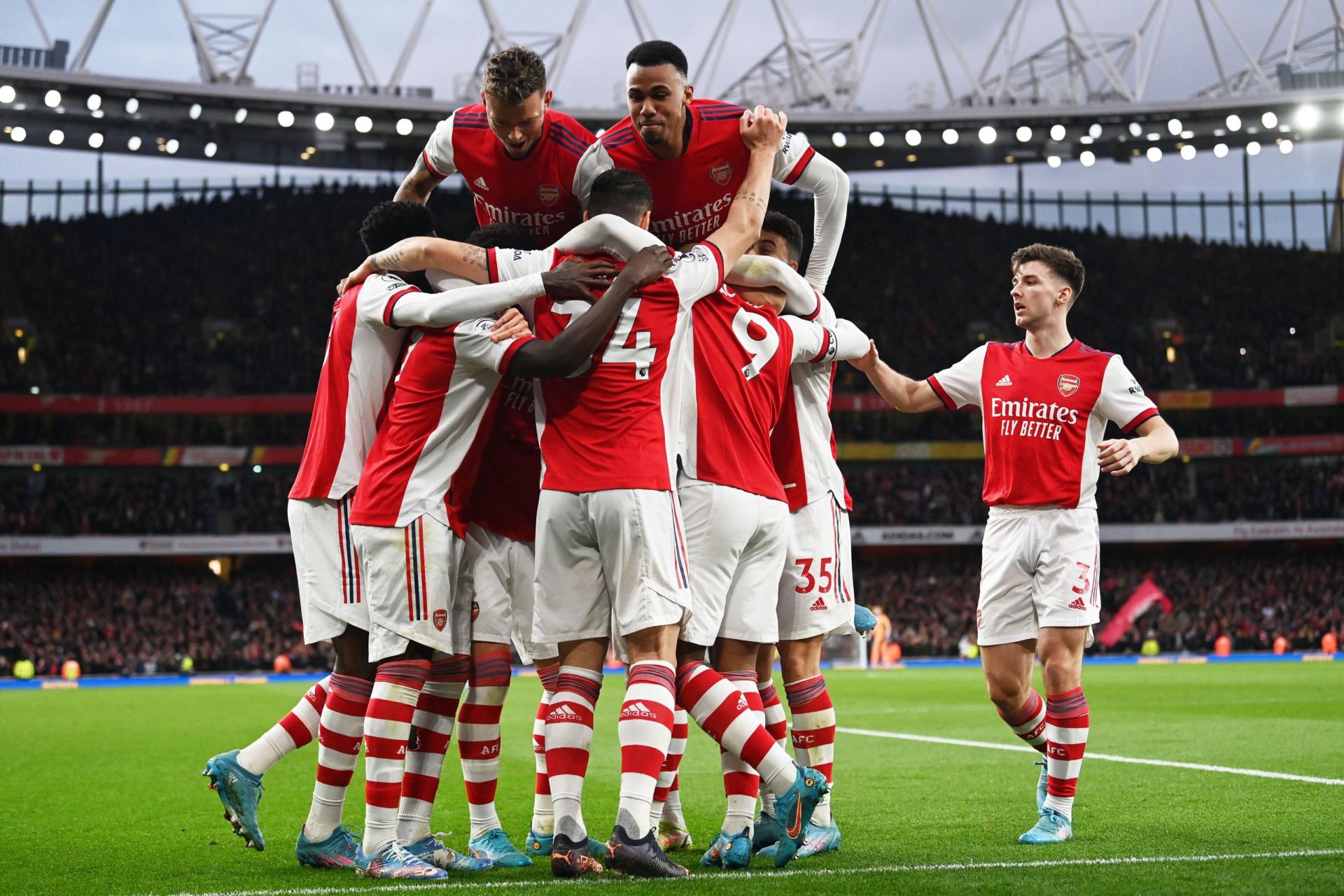