The Reds had splashed a record fee of €85 million to land the Uruguayan international from Benfica in the Summer. During the same time frame, Sadio Mane departed to Bayern Munich for a reported fee of around €35 million. With Sadio Mane’s departure, Liverpool’s newest signing Darwin Nunez was touted to be the Senegalese international’s potential replacement at Anfield.

Despite scoring a debut goal against Manchester City in the community shield, life for Nunez hasn’t been a smooth sail as he was awarded a red card against Crystal Palace in his team’s 1-1 draw in August. Darwin missed the next three games due to the suspension.

After coming back from suspension Nunez failed to score in the next 5 matches which raised questions about his current form and whether he is struggling to adapt to Liverpool’s style of play. However, he silenced his critics as he has managed to fire seven goals in the last 10 appearances.

The Uruguayan international played a vital role in helping Liverpool cruise past Southampton as he managed to score a brace in the 3-1 win. His performance against the Saints helped him earn a place in the BBC Team of the Week.

Having been impressed with the Uruguayan’s recent performances, Garth Crooks heaped praise on the 23-year-old

“The young Darwin Nunez is starting to find his rhythm at Anfield and, as a consequence, the goals are beginning to come naturally as he doesn’t seem to be trying so hard to impress any more.”

“The 23-year-old Uruguay international undoubtedly has all the elements to become a top-class striker and might one day even fill the role left by Sadio Mane – although that is a big ask.

“Nunez, on the other hand, desperately wants to get on the end of things which is a nightmare for any defence.”

The Senegalese international’s arrival in 2016 was an important signing for the reds as the revolution under Jurgen Klopp had just begun. The 30-year-old played a vital role in helping the reds lift major trophies such as the UEFA Champions League, Premier League, EFL Cup, and the UEFA Super Cup, etc.

In 269 outings for the Premier League giants, Mane scored 120 goals and racked up 49 assists across all competitions. His departure from Liverpool left a void that the club wants to fill however Nunez’s recent performances could see him become Mane’s successor. 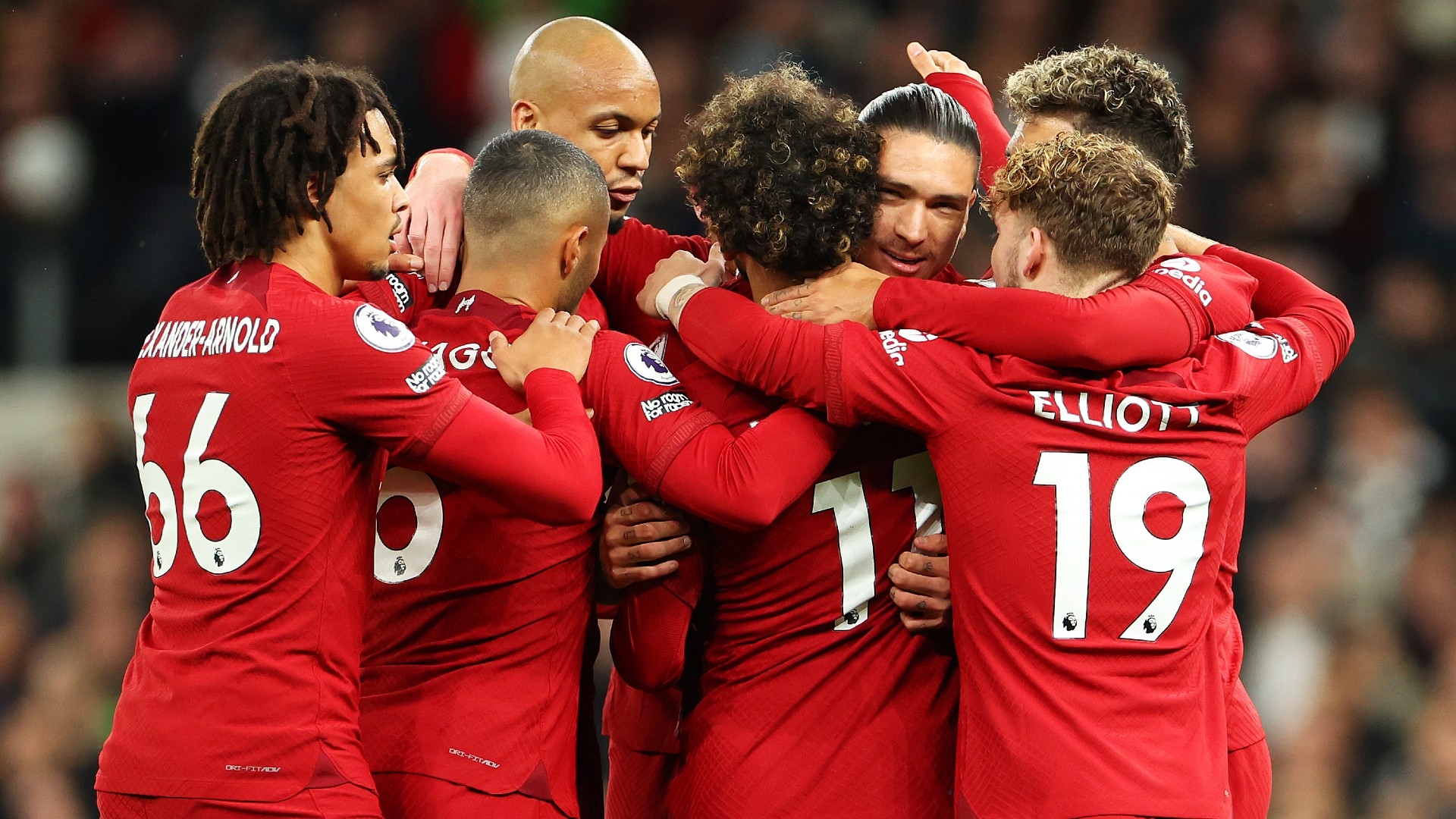