To everybody’s surprise, Leicester city take third place in the top flight of English football after twelve games played this season. The foxes have fired off to a fantastic start, racking up enough points to find themselves ahead of several prestigious clubs – such as Manchester United, Liverpool and Chelsea. However, the main focal point when discussing the sides recent success happens to be the outstanding performances of 28-year-old striker, Jamie Vardy.

The current top scorer, with 12 goals in as many games, has found the net in his last nine consecutive premier league matches – just one behind Ruud van Nistelrooy’s record of 10 goals in 10 consecutive league appearances. Vardy, along with impressive appearances from teammate Riyad Mahrez, has helped thrust Leicester into positions formally unimaginable for such a side. The new-found fan favorite is in impressive form, but will it continue? Is he truly top class, or simply just a one season wonder?

Vardy began his senior career with Stocksbridge Park Steels, where he spent three seasons playing first team football before moving to Halifax Town in 2010. He experienced a strong first season for Halifax, winning the ‘player’s player of the year’ award after scoring 27 goals in his debut season. Part-way through the following season, Vardy made the switch to Fleetwood Town, scoring 31 league goals in his first season and again picking up another ‘player’s player of the year’ award. In May 2012, he signed for Leicester city for a non-league record transfer fee of £1 million.

After winning the championship with Leicester in 2014, Vardy found himself playing in the league he has now come to dominate with his gift for goal scoring.

With an abundance of pace, desire and intensity, Vardy brings to life every defenders worst nightmare. A smooth first touch round the last man and Vardy’s all but claimed his goal. As said by Gary Neville – “he sets the tempo and the tone for the rest of the team and gives no other player behind him any excuse for not working hard.” Like a fine wine, he appears to develop with age. He tirelessly chases and fights for every ball, creating countless chances in the final third. However, with such significant characteristics being linked to stamina and speed, could Vardy slope off the scene almost as quickly as he burst onto it? Surely, a player who relies on speed and physicality will wilt with age – right? All we know for sure is that Jamie Vardy is scoring more than any other player in the league. Older perhaps, but more prolific. If his form continues, Leicester could be in store for a record-breaking season, and the fans excitement builds ahead of Vardy’s tenth consecutive game. 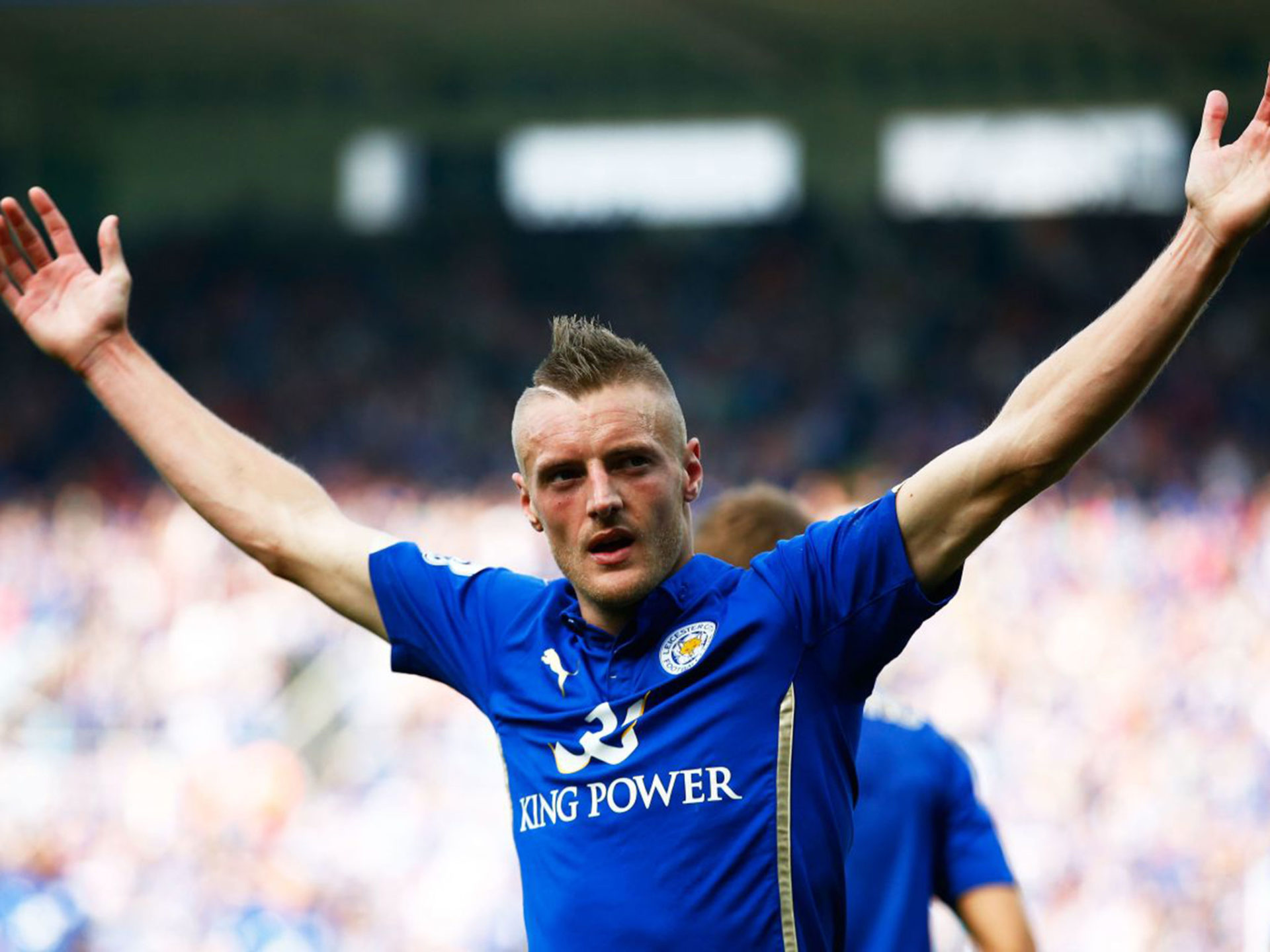