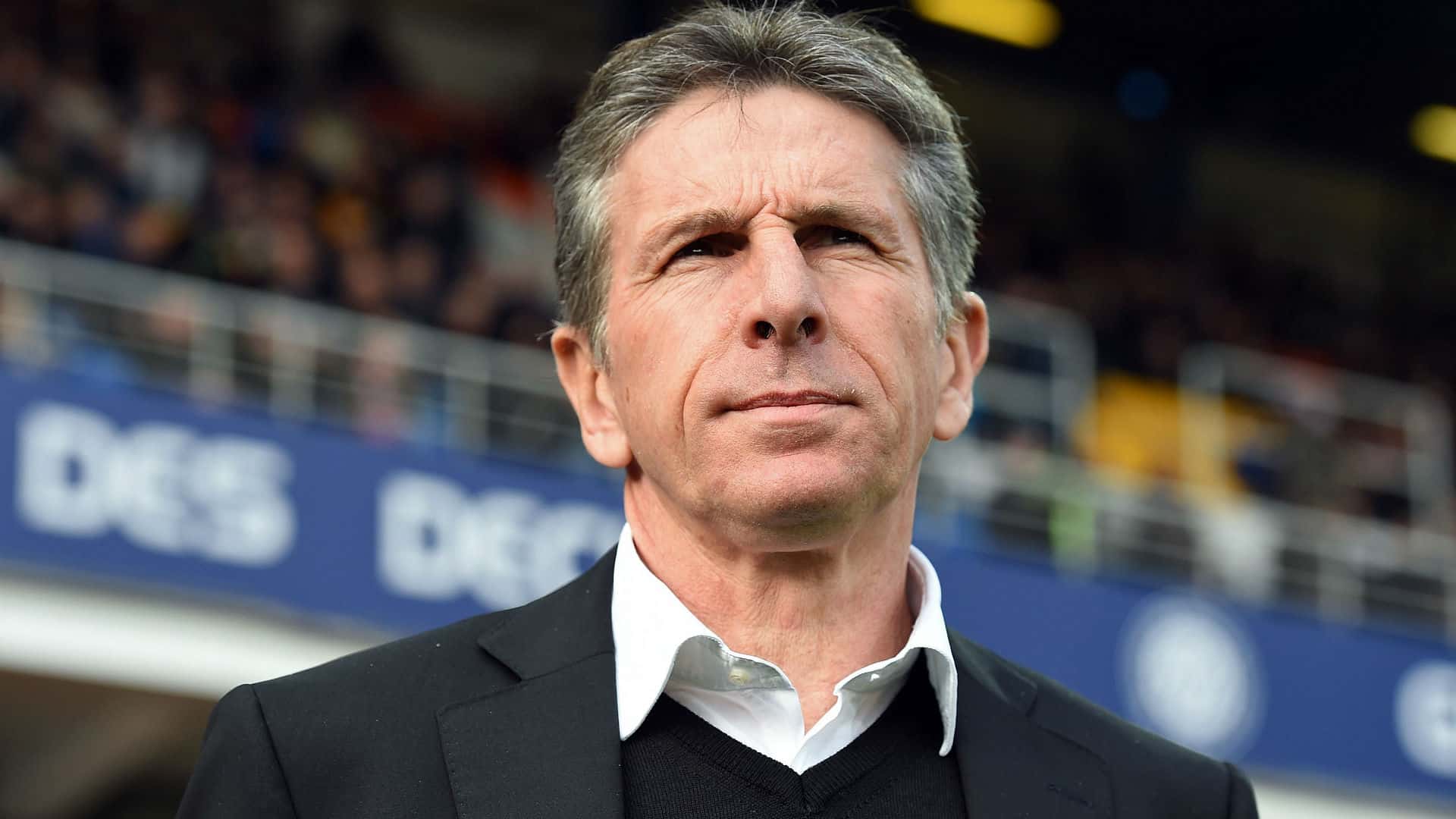 Leicester City play their first league game since the death of their owner Vichai Srivaddhanaprabha who passed away following his helicopter crash last Saturday.

After last weekends Premier League game against West Ham at the King Power Stadium, Vichai Srivaddhanaprabha helicopter began it takeoff from the centre circle which it destination was Luton airport.

However, the helicopter got into some difficulty outside the stadium and it began a violent descent spinning out of control after losing it tail rotor.

After hitting the ground the helicopter burst into flames, killing all on board. In total there was 5 people on board including the Leicester City chairman.

The club play Cardiff on Saturday and club manager Claude Puel insists that the result does not matter as they deal with coming to terms with last weeks tragedy.

Vichai’s son Aiyawatt has vowed to continue his father legacy and in agreement with the players, they decided the game should go ahead.

“The result is the second thing but I think about our condition, our focus. We will be ready but I hope we can find a good balance between conviction and emotion in this game because if we remain just on the emotion it will be difficult.

“But I am confident after seeing my players at a training session that they can give their best for a few minutes and I hope we can have this feeling just for the game. Before and after, we cannot forget.

“I think we have a responsibility to continue this way and I think all the players are ready to compete.”

After the crash it had been reported that goalkeeper Kasper Schmeichel, one of the first on scene had to be held back police as he tried to help those inside the helicopter as it became a fireball.

Puel said: ” Yes. I don’t want to give out the details of course just for Kasper, he lives this situation and he saw a lot of things.

“Kasper, like the other players, they all have a lot of history with the chairman and they are all devastated. After, (the crash) I saw Kasper, I think he was the only player still here after the game. It was difficult, very difficult.”

has published a new post."Trae Young, Hawks, Notch Victory Over Miami"
9 hours ago