Manchester United have parted company with manager Louis Van Gaal with immediate effect, an official statement from the club has said.

Ed Woodwood, executive vice chairman of Manchester United, said that “He has behaved with great professionalism and dignity throughout his time” and having left a “legacy” for younger players- such as Marcus Rashford and the FA Cup winning goalscorer Jesse Lingard.

His departure has been a long time coming for some Red Devils fans; speculation that he had been sacked started in December.

The Dutchman’s  style of play has been criticised over his last two seasons at Old Trafford, after the team could only muster 49 league goals in 2015/16- the lowest since the 1989/90 campaign.

As well as this, United went 11 games without scoring in the first half at home. This lead to them missing out on a Champions League spot at the expense of rivals Manchester City.

These stats have angered some followers of the club, who have been calling for his head for several months.

A thumping by relegated Championship side MK Dons could have started the ball rolling, as goalless draws, defeats and narrow winning margins all added to the demise of the former Netherlands and Barcelona manager.

However, they have had the best possession rate in the Premier League (At 58.47%) and kept 18 clean sheets.

He had given 14 academy players a first team debut during his time at the club, something which has found homegrown talent in Marcus Rashford- named in the provisional squad for Euro 2016.

Former Chelsea boss Jose Mourinho is expected to take on the role as manager, but this has not yet been confirmed by the club. It is also rumoured that Paris Saint Germain superstar Zlatan Ibrahimovic may be making a move to the club after his contract ends at the Parc des Princes.

A large payout was on the table for LVG- reported at a hefty sum of £6 million.

Saad Shah, a Manchester United fan, said: “Van Gaal has been a good manager for the club over the last two seasons, especially winning the FA Cup for us, but we haven’t delivered on the attacking front!”

He later went on to say “However, Mourinho will be a great appointment for the club- I wish LVG well though.” 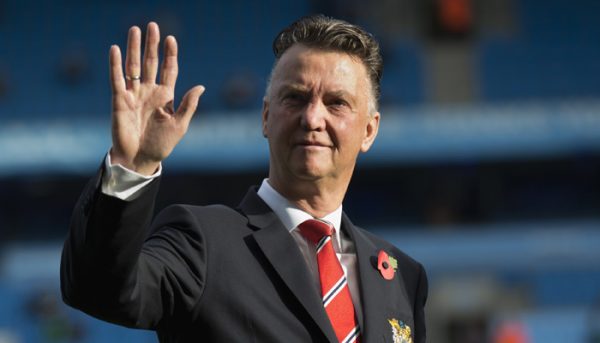