A somewhat star-studded field will tee it off in ‘the land of the rising sun’ this week, with Hideki Matsuyama attempting to defend his ZOZO title on home soil.

The stars of the PGA Tour will face the 7,041-yard par 70 at Accordia Golf Narashino Country Club with the intent of winning a tournament with its own unique setting.

Aside from the Open Championship and the Genisis Scottish Open, the ZOZO championship is the only time the world’s best golfers will tee it up outside of North America on the PGA Tour, as Japanese golf fans will be treated to a week of high-quality, good old fashioned 72-hole stroke play, this time with no cut.

The timing of this contest comes at no better time, as International players are seemingly brimming with confidence after a spirited performance in the last month’s Presidents Cup in Carolina.

One of those performers was record breaker Tom Kim, who came out trumps over pre-tournament favorite Patrick Cantlay to win last week’s Shriners Children Open.

The 20-year-old went the entire week bogey-free and became only the second player post-World War II after Tiger Woods to win twice on the PGA Tour before his 21st birthday.

After his 3 shot victory, Kim has now risen to 14th in the Official World Golf Rankings despite not even holding a PGA Tour card a matter of months ago.

“A few months ago I didn’t have any status in the US and now, being a two-time winner on Tour, having that place with Tiger, it’s an unbelievable feeling for me.”

After his victory, Kim hopped straight on a plane from Vegas to Tokyo to compete in this week’s ZOZO championship, and there’s a good chance the now two-time winner will add to his tally on a continent he is very familiar with.

Another International star is defending champion Hideki Matsuyama, who is nothing short of an iconic figure in his own native country of Japan.

Hideki never fails to deliver a solid performance every time he tees off in his homeland, having won this championship by 5 strokes 11 months ago and competed right to the end in last year’s Olympic Games.

Expect a Tiger-esque reception for the 30-year-old from his namesake city; Matsuyama.

Another player with strong Japanese roots is two-time major winner Collin Morikawa, who has not played to his exceptionally high-standards this year.

The number 9 player in the world is without a win, with 2nd place finishes at the Genisis and the CJ Cup posing as his best finishes on tour this season.

The analytics have also not been pretty, with Morikawa being outside the top 20 in many of the major statistical categories.

However, the 25-year-old seems to make a habit of winning when it’s least expected, as many believed his two major wins at Harding Park and Royal St. George’s were both premature, which signals a very positive foundation to build on.

Despite these three putting forward reasonable cases to win this week, the pre-tournament favourite is non-other than Xander Schauffele.

‘The X-man’ savored the ecstasy of rolling in the winning putt for Team USA at Quail Hollow a few weeks ago and enjoyed a healthy 2022 season by winning three times, not including his JP McManus Pro-Am win in Ireland.

It seems that Xander has a neck for winning outside mainland USA with wins in Hawaii and China on his resume, alongside his Genesis Scottish Open victory at the Renaissance Club this past summer.

In spite of these achievements, they all surely take a back seat to winning Olympic Gold for the USA at Tokyo 2020, which probably presents a rational explanation as to why the bookmakers have him priced as short as 15/2 to win in some spots.

With the field shortened to 78 players and many of those being special exemptions and players from the Japanese Golf Tour, there is an even greater chance that we get a first-time winner on the PGA Tour this week.

One of those seeking a first win is the highly rated 24-year-old Sahith Theegala, whose been teasing with victory for a while now.

The American contended at East Lake for the first time in his short career in August and will hope that this is the year he can break his winless record on tour.

Another that could well find himself with a chance of victory is European Tour graduate Kurt Kitayama, whose record on the Asian Tour is also nothing to be sniffed at.

The 29-year-old also has roots residing in this part of the world and continues to put together solid rounds week-in-week-out since his promotion onto the PGA Tour.

But the most likely contender to snatch his first win is Mito Pereira, whose game seems at an all-time best, apart from his putting.

The Chilean had a torrid time on his Presidents Cup debut a few weeks ago, but seems to have found his groove on the individual circuit, as he led many of the approach-to-green stats at the Shriners last week.

If the 27-year-old’s putter can get hot, there is no reason he can’t find himself in the winner’s circle come Sunday night. 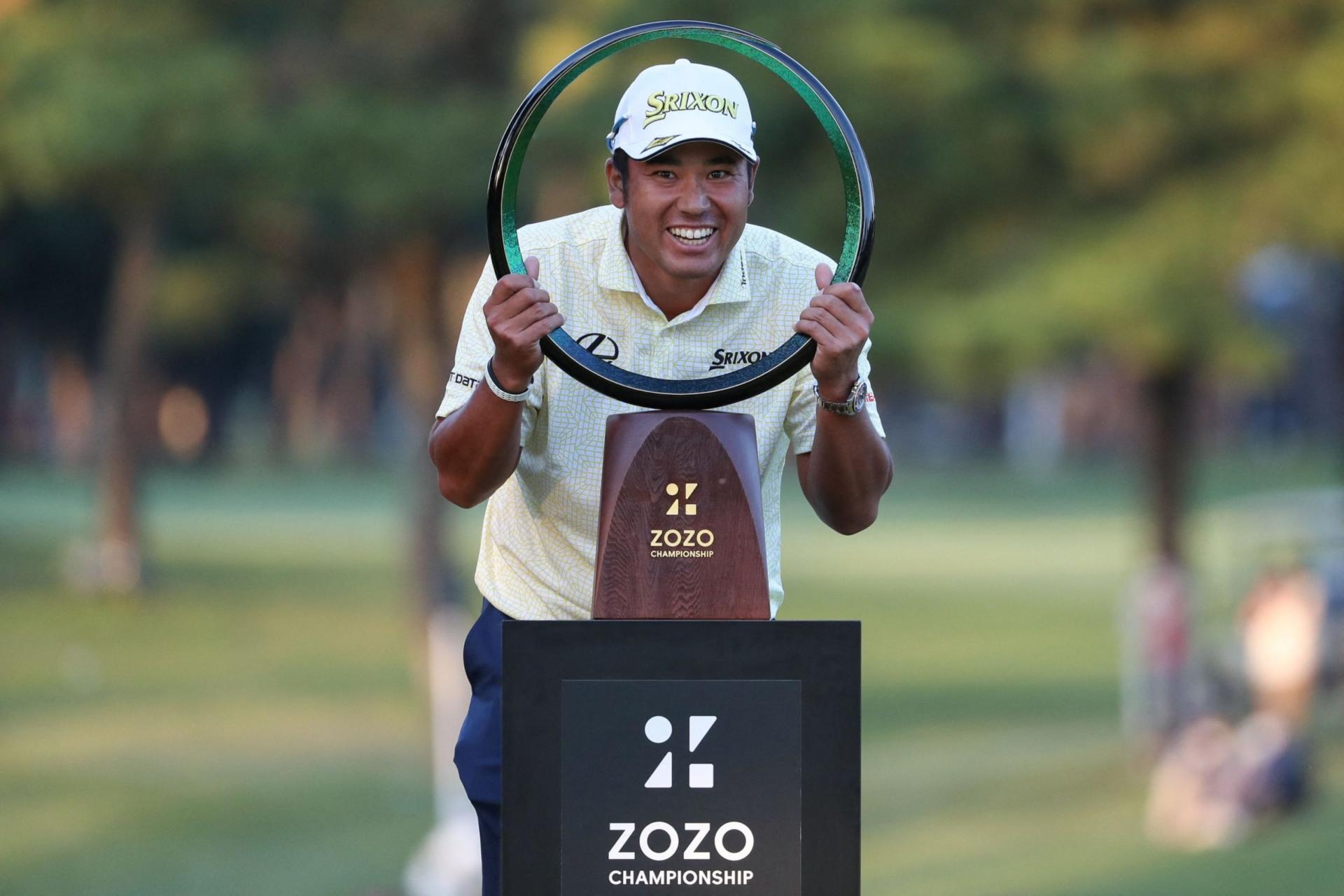