Match Day Three got underway on Tuesday evening in the European Qualifiers for the Qatar 2022 FIFA World Cup, let’s see how those games went…

Fulham striker Mitrovic now has five goals in three qualifiers after his brace helped Serbia to all three points in Baku against Azerbaijan, the Serbian striker cut inside to fire into the far corner to give the Serbs the lead, but the hosts levelled from the spot after Makhmudov had been fouled and then picked himself to convert, but Serbia netted the winner with nine minutes left following a lovely left-footed finish by Mitrovic.

Portugal put the controversial draw against Serbia behind them to eventually see off a plucky Luxembourg, the hosts had beaten Ireland in Dublin in their previous game and when Rodrigues put the minnows ahead in this one on the half-hour mark, they dared to dream.

But Liverpool’s Diogo Jota levelled in first-half stoppage time before Ronaldo converted from close range to give the visitors the lead six minutes after the break, and then Joao Palhinha netted with ten minutes to go to seal the points in this one.

Portugal lead the way on goal difference, from Serbia and you expect the winners of the group to come from them no doubt, Luxembourg, Ireland and Azerbaijan will most likely be battling for the remaining places in the group.

Belgium annihilated Belarus in Leuven after hitting eight, Palace’s Batshuayi gave them a 14th minutes lead before Vanaken grabbed a second three minutes later, Brighton’s Trossard then added a third seven minutes before the break and it was four before the break after Doku scored for the hosts.

Leicester’s Praet then made it five early in the second period before another Palace forward Benteke got himself on the scoresheet with twenty minutes remaining, and then further goals from Trossard and Vanaken, who both meant they had braces, completed the rout for the number one ranked side in the world.

James nodded home a brilliant Bale cross with eight minutes remaining in Cardiff as Wales netted a huge win against the Czechs.

Bale had the best chance of the opening half but Wales were handed an advantage early in the second period when Czech striker Schick was sent off for an elbow on Roberts after a tussle inside the box, but the Czech’s looked more likely to the net after going down to ten, and then things got worse for Wales when Roberts received a second yellow with thirteen to go to make it ten v ten, but in the 82nd minute, Bale crossed for James to send a lovely header into the far corner and hand Wales a big three points.

Belgium unsurprisingly leads the way and you feel it is their group to lose, as realistically Czech Republic and Wales are playing for the runners up spot in the group, so Wales win this evening was vital and gets them back in the group that’s for sure.

Turkey was denied three wins from three and a perfect start to this campaign after Latvia came from 3-1 down to grab an unlikely point in Istanbul, Kenan Karaman gave the hosts a second-minute lead and then saw that lead doubled after Hakan Calhanoglu netted just past the half-hour mark, and although Savalnieks pulled one back soon after for Latvia, a Burak Yilmaz spot-kick seven minutes after the break restored the Turks two-goal cushion.

Latvia though pulled it back to 3-2 just before the hour mark when Uldrikis netted, and then with eleven minutes to go D. Ikaunieks levelled for the visitors and saw them grab a point.

Holland struck seven against Gibraltar to make it back-to-back wins after their loss on the opening Matchday, it took 42 minutes for them to breakthrough when Berghuis netted, and then ten minutes after the break L. de Jong doubled the Dutch’s advantage. Holland then ran away with it thereafter and saw a brace from Depay, plus goals from Wijnaldum, Malen and Van de Beek complete the rout.

Sorloth’s goal ten minutes before half time was enough for Norway to take victory over Montenegro in Podgorica meaning it’s two wins from two away from home for the Norwegians without conceding so far, whereas the hosts perfect start to the campaign comes to an end.

Turkey leads the way which probably wasn’t what anyone expected after three games, although Netherlands, Montenegro and Norway are all on six points just behind them, expecting it to be between Turkey, Netherlands and Norway for the top two places though.

After beating Croatia on the opening Matchday, Slovenia has now lost back-to-back games now and lost in Nicosia against Cyprus in their latest one thanks to Pittas 44th-minute goal hosts have started their campaign in decent fashion.

Russia’s perfect start is over after they lost in Trnava against Slovakia, Skriniar gave the hosts the lead seven minutes before the break but Mario Fernandes then levelled for Russia with just under twenty minutes to go, but the Slovaks then grabbed the winner three minutes later through Mak to net an important win.

Croatia have back-to-back wins after they saw off a stubborn Malta in Rijeka, the visitors managed to hold out for 62 minutes but the hosts eventually broke through and breathed a sigh of relief when Perisic netted, and then Modric doubled the lead from the spot with just under fifteen minutes remaining, and then they sealed the points through Brekalo’s stoppage-time strike.

So, after Croatia lost on the opening Matchday, it is a credit to them that they now lead the table after three games on goal difference from Russia, Slovakia got themselves back in the group with their win over Russia whilst Cyprus have four points from three games which for them is a decent return. Hard group to call this one though and looks likely to be one of the closest ones I would think.

The remaining Matchday Three games take place tomorrow which sees England, Scotland and Northern Ireland all in action, and tomorrow’s games are the final Qualifiers until September so all the home nations will be looking to follow in Wales footsteps and try and end their campaign for now in a good way. 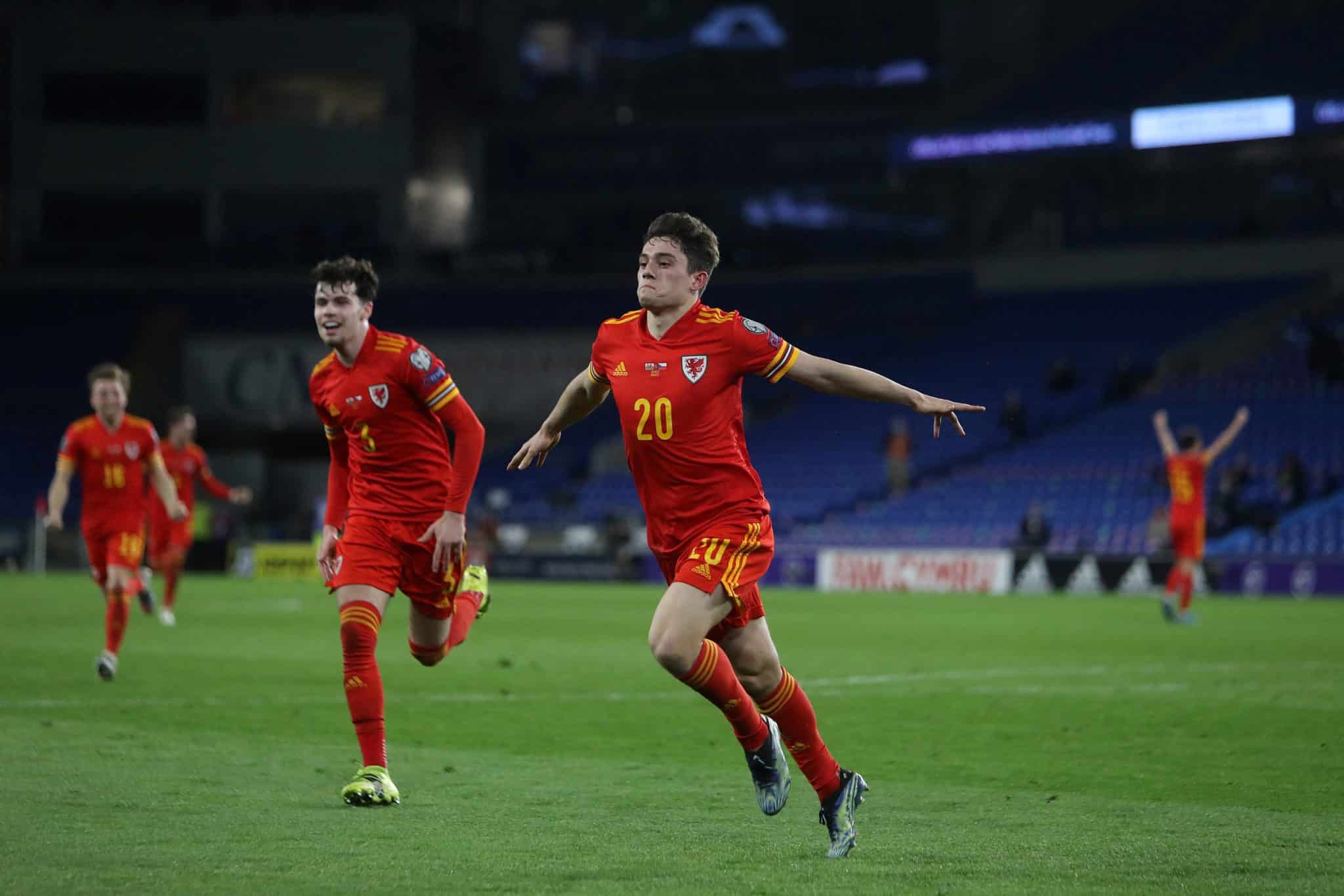