With three games being called off this weekend due to the Queen’s funeral, the League is already facing a hectic schedule, because of the World Cup, which begins in November. Thus it’s impractical to even think about adding more games to an already jampacked schedule.

But it seems as if the American billionaire is eager to try it out.

“Ultimately I hope the Premier League takes a little bit of a lesson from American sports,” “And really starts to figure out, why don’t we do a tournament with the bottom four sports teams, why isn’t there an All-Star game? “People are talking about more money for the pyramid, in the MLB All-Star game this year we made 200m dollars from a Monday and a Tuesday.“So we’re thinking we could do a North versus South All-Star game for the Premier League, for whatever the pyramid needed quite easily.”

But what Bohely does not quite understand is that the Premier League is not a franchise, it is a proper league run by the FA, which is the national governing body, for English football, and they will always look out for the interest of the clubs, and more importantly their fans.

ALSO READ:  As Arsenal return to European Football tonight, what can we realistically expect from the Gunners? Plus, will Cristiano Ronaldo make his Europa League debut at 37?

Football in England is basically a pyramid where if you want success and money, you have to earn it by winning and progressing upwards through the Leagues, that’s the beauty of it.

‘I keep saying it but the quicker we get the Regulator in the better. US investment into English football is a clear and present danger to the pyramid and fabric of the game. They just don’t get it and think differently. They also don’t stop till they get what they want!’

To be honest, Neville does have a valid point. Football cannot simply allow investers who have llittle knowledge about the sport and its tradition in this county, to come in and buy their clubs whithout learning how the system works. Each country has their own league and tradition, and it should remain like that.

The more we allow the US to invest in our sport, it would just change everything we love about it. You don’t see us poking our noses in and messing around with the NBA or NFL, so why should they be allowed to just poke their nose into the way we promote our sport in this country?

The other thing is what about the players who play for the midlands clubs? which team would they fit into? Or do they simply not take part? If so, that would not be fair, would it?

I sincerely hope that the Premier League has a strict warning to its club’s owners to focus on their own clubs rather than the League and punish them for trying to intervene with the system for football in this country.

ALSO READ:  What we learned from Manchester United vs Arsenal 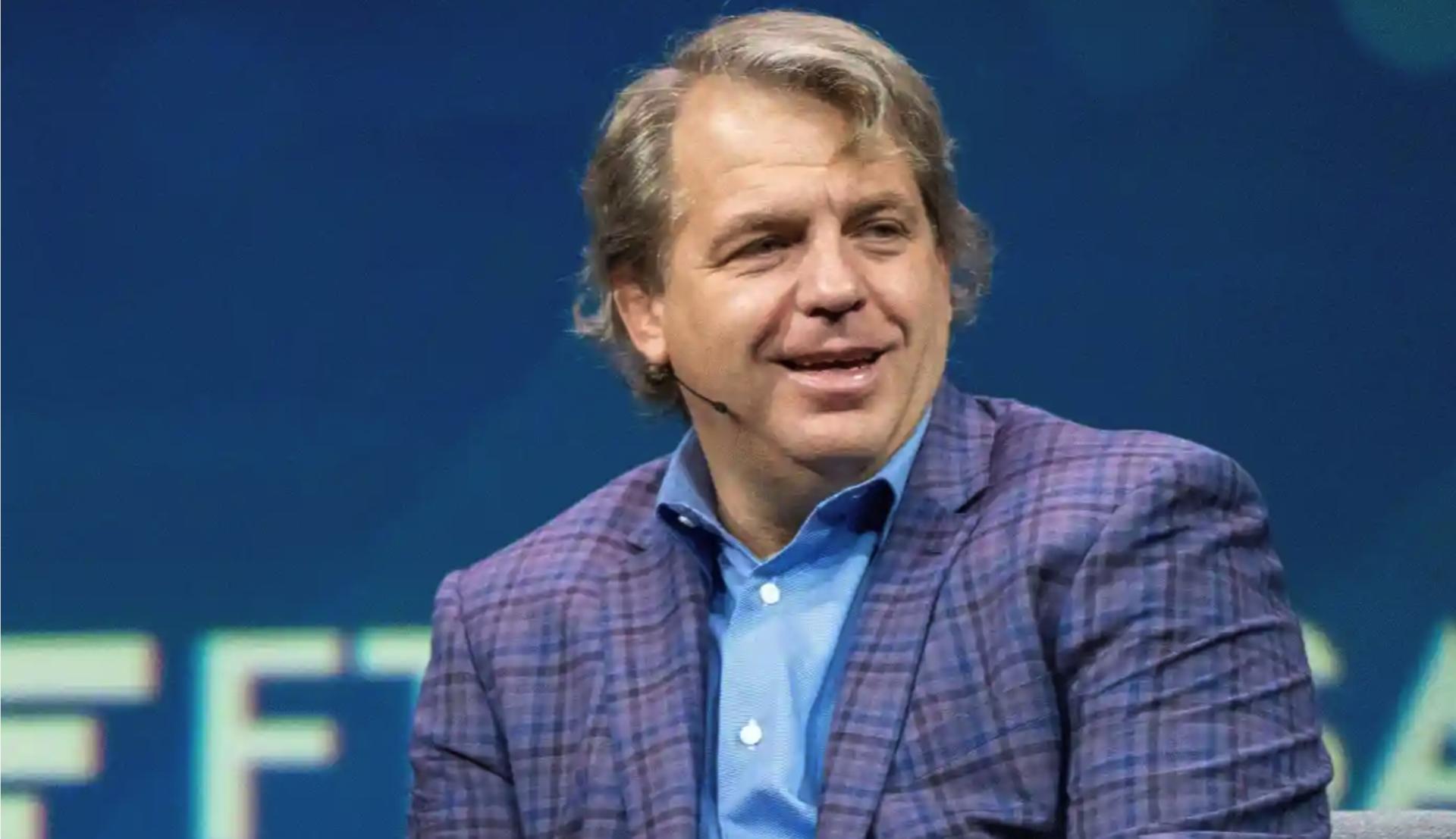