The football world was shocked last Wednesday when Chelsea sacked Thomas Tuchel as head coach. Just 16 months ago he was lifting the Champions League trophy for the Blues, but due to an underwhelming start to the season, he has been sacked.

Last season was not the best ever season for Chelsea, as after a very promising start their Premier League title challenge slowly faded. However, they did win the Super Cup and Club World Cup and whilst not the most prestigious trophies in the sport, they earned their spot to challenge for them with their astounding Champions league win in the previous season. It also cannot be ignored that they had great runs in the domestic cups losing both to Liverpool on penalties, after 0-0 draws.

Despite being out of the title race in the Premier League some time before May, finishing 3rd and securing a Champions League place for this season is no easy job in the Premier League. Last season Chelsea was also challenged by the club having to be sold and fans not being allowed in the stadium for a large part of the season. All this leads to the sacking of Tuchel feeling rather harsh from the new owner at Chelsea, Todd Boehly, and especially after spending so much money in the summer to supposedly get players Tuchel wanted, is very surprising.

However, Chelsea replaced Tuchel, very quickly, with Graham Potter who has done an impressive job at Brighton and has definitely earned this big move. Now the big question: will he succeed?

Brighton has performed very well since Potter was appointed manager in 2019 and the stats fans out there have said Potter to be a great manager for a few seasons now. Brighton is always high up on the ‘Expected’ data, including expected goals (xG), expected goals against (xGA) and expected points (xPTS). These stats have always indicated Brighton plays very good football but as they normally underperform on this data, there is a strong chance that the players just aren’t quite up to that elite level of footballing ability, whether this is in their shooting or defensive actions or most likely both.

His formation choice varied from opponent to opponent with 3-5-2 and 3-4-1-2 being particularly common choices. Players sometimes played in positions that wouldn’t be their first choice, but in the system worked very well. Take Leandro Trossard at the start of this season playing as a left wing-back instead of his preferred role in the front line. He has been excellent at the start of this season working up and down the line doing his defensive duties and also being very dangerous in attack contributing 2 goals and 1 assist already. Where Potter felt necessary, he switched to a formation with 4 defenders, with a little negative effect on the overall style of play from the team.

ALSO READ:  Sacked! With Scott Parker and Thomas Tuchel being fired, were their sackings deserved, and who of the other 18 may be next?

The very promising aspect of his time at Brighton was how well the team performed against the so-called “big 6” clubs. Brighton would give anyone a challenging game but where they stood out most was against the “better” teams. They picked up points against Liverpool, Tottenham, Chelsea, Arsenal and Manchester United last season and finished the season in 9th position. For a team who spends sparsely and has little squad depth, credit has to be given to Potter for getting this group of players to play such a demanding style of football.

At Chelsea, expect Potter to get his team playing a positive, complex and possession-based style of football. The defence will be very compact with few chances being given to the other team, given the quality of Chelsea’s defenders already. However, this will take some time to fully implement. It has been rumoured Potter will not be sacked from Chelsea even if he does not achieve top four this season, which is a good sign from the owners they see him as a long-term replacement.

ALSO READ:  What we learned from Manchester United vs Arsenal

Patience will be needed for him to implement his complex style and the rewards may not be seen until next season or even a bit longer. Signings will also be very important as he demands a very versatile set of players. It would not be surprising if he targets some of Brighton’s most talented players, such as Trossard and Moisés Caicedo, as he is already very familiar with them. Therefore, it seems to be a risk to sack Tuchel who is a proven world-class manager, however if the aim is a long-term project Potter, given the time, may turn out to be a very smart choice. 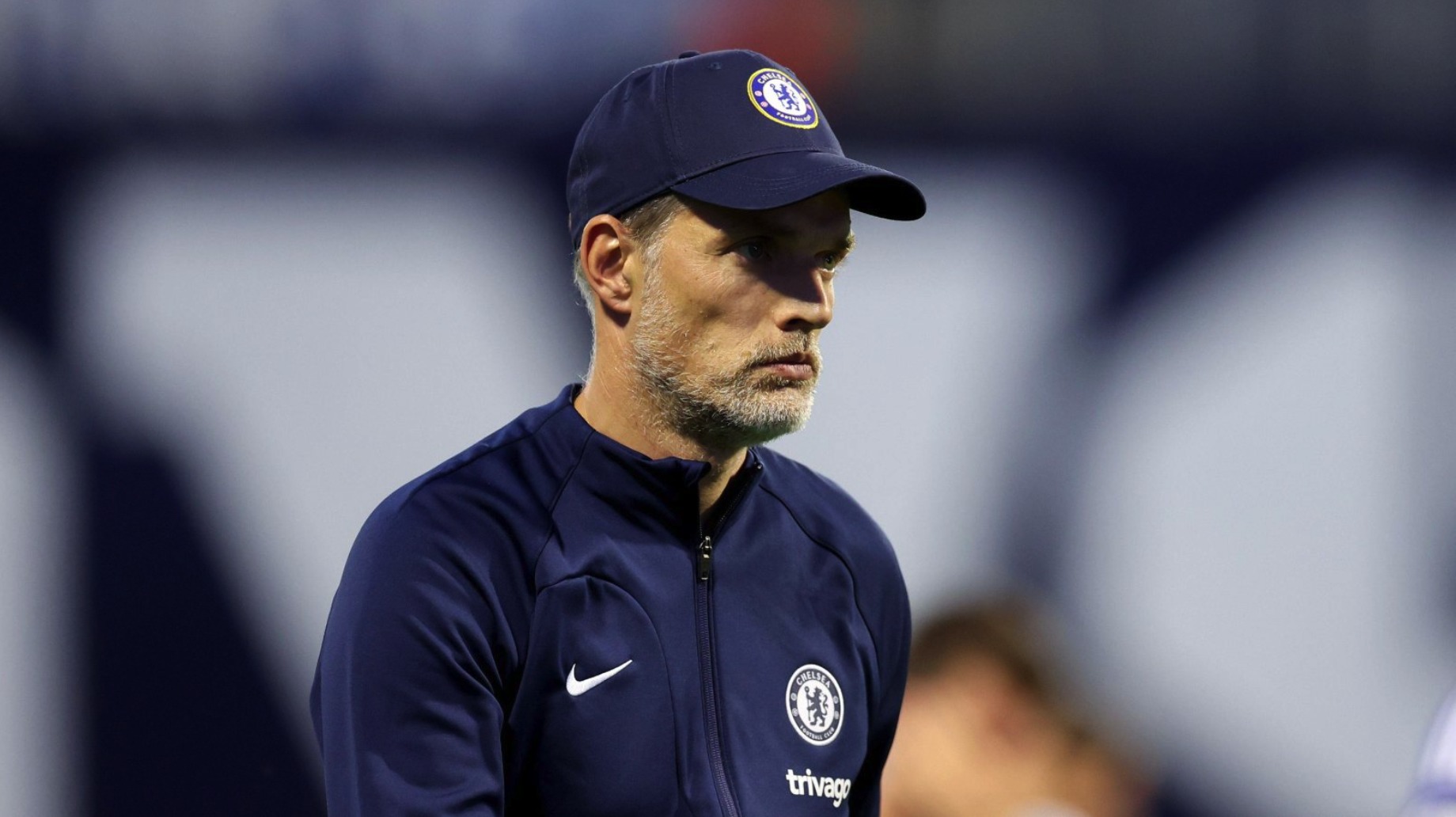