Chelsea will play against Premier League rival Manchester City in the Champions League Final on Saturday, May 29. Ahead of the cup final, Chelsea owner Roman Abramovich and Manchester City owner, Sheikh Mansour have both made gestures to their respective fanbases that will put smiles on the faces of supporters. Both owners have agreed to pay for supporters to travel to the final in Porto. Fans are gearing up for the Euro tournament following the Champions League Final. Bettors can get the latest bookie offers for betting on Euro 2021 before wagering on the team they believe will win the tournament.

The richest prize in club football

The Champions League Final 2021 was originally to be played in Istanbul. However, due to travel restrictions on visiting Turkey, UEFA took the decision to move the final to Porto. Unfortunately for fans, once the location for the final was moved to Porto, the prices for flights rose dramatically.

Both clubs were allocated 6,000 matchday tickets. As the prices rose for flights, many supporters expressed their frustrations due to the financial difficulties they have experienced over the course of the last 12-plus months.

On May 18, Sheikh Mansour announced the club would pay travel costs for supporters to watch the team in their first Champions League Final. According to the Manchester City owner, he believes it is important fans have the chance to attend the cup final.

Just one day after Manchester City supporters were promised free travel to Porto, Abramovich matched Sheikh Mansour’s promise to cover travel costs. In a statement released by Chelsea, they confirmed the number of tickets and the travel arrangements organised for the Champions League Final in Portugal.

“We will receive an allocation of approximately 5,800 tickets that will go on sale first to members of the UEFA Away Scheme, and then to season ticket holders on a loyalty point basis,” a statement from the club read. “Should any tickets thereafter remain available, they will go on sale to members on a loyalty point basis. Official travel packages are available and have been subsidised by the club to help as many Chelsea supporters as possible attend the final at short notice.”

Travel covered, but not tickets

Although both clubs are covering the cost of travel for their fans, they are not paying for the tickets to the final. A single ticket to the Champions League Final will cost up to £515. The final has four ticket types available to fans. A category 1 ticket is the most expensive for the game at a cost of £515. Fans should have the best seats in the stadium for the price. 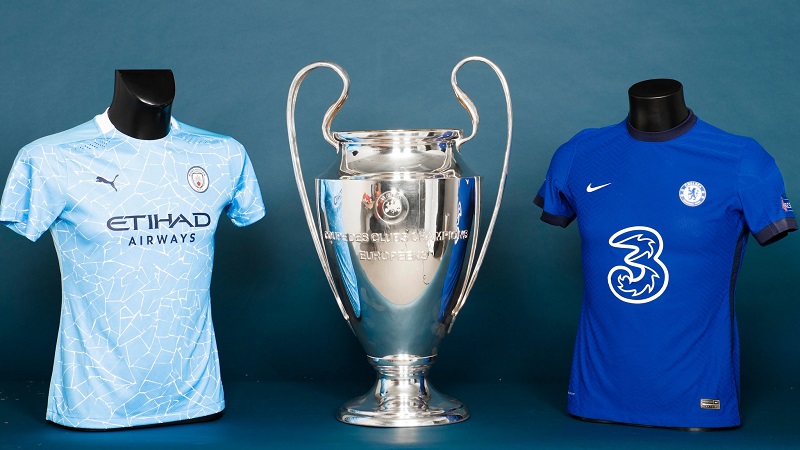