Everton have just lost 3-2 to relegation rivals, Burnley, to leave them only one point above the relegation zone with only nine games to go.

For a team that were in the top 4 after the first four games (10 points) they have only got 15 points in their next 25 games and haven’t won away from home since a win at Brighton in August.

This article will go through the causes of their demise, looking at their season so far and what their chances of survival are.

The fact they have not been relegated since the 1950-1951 season just points to the magnitude of this situation for the Toffees.

Everton have had some injuries to key players this season, particularly in the striker department. Richarlison has missed 10 games this season with a knee injury in September and thigh injury in December.

Dominic Calvert-Lewin has also missed games, picking up a fractured toe in August which kept him out to December (missing 16 games).

Yerry Mina (centre-back) has had reoccurring thigh problems which have seen him miss 14 games (October-November and February-March).

Tom Davies has also missed the majority of the season since injuring his knee in November.

All of these injuries have contributed to Everton’s struggles but their squad should still be capable of competing high up the league and when compared to Leeds (who have lost two of their best three players for the majority of the season) their injuries have not been the same.

Everton have conceded the 5th most amount of goals in the Premier League (52) which is 10 less than 18th placed Burnley, their GD is -20 and worse than Burnley.

The injury to Yerry Mina has made it difficult for Everton but Michael Keane has 12 senior England caps and Ben Godfrey has been seen as one of the most promising English centre-backs.

The freezing out of Lucas Digne by Rafa Benitez led to the Frenchman leaving for Aston Villa and while Vitaly Mykolenko is a decent left-back he is not at the same-level as the ex-Barcelona full-back.

Godfrey has had to play centre-back rather than right-back, that has meant the experienced but over the hill Seamus Coleman having to play 22 matches this season.

Even compared to Manchester United who have had some calamitous defending this season (3 errors and 3 own goals).

Everton only have five clean sheets and only two since the turn of the new year, this is especially bad as they have England’s number one goalkeeper Jordan Pickford.

Based on the amount of passes, Everton are 18th in the Premier League, only ahead of Newcastle and Burnley. If you look at their seven wins they only had the majority of possession once (Burnley: 52%) and averaged 42% across their seven wins.

This is not necessarily bad but when you struggle to get into the game against beatable teams, you will struggle even more against those top sides.

A guardian article on Everton’s financial losses over the last three seasons.

Everton had spent £480million over the last five seasons, with large signings included disgraced Gylfi Sigurdsson for £50million, Yannick Bolasie for £25million (who left for free this season), £25million for failed Everton striker Moise Kean and £22 million for Andre Gomes.

These signings have contributed to large losses and with the luck of success with an average finish of 9th in the last five seasons, with them getting worse from 7th in 2016-2017 to 10th last season.

This has meant that they mostly relied on free transfers (Demarai Gray, Andros Townsend, Dele Alli and Asmir Begovic) and had to rely on fees from Lucas Digne and James Rodriguez sales.

Everton have not had a great plan for managerial appointments since Roberto Martinez left at the end of the 2015/2016 season, they have had six permanent managers.

They have gone for big names such as Ronald Koeman, Carlo Ancelotti and Rafa Benitez but never with a clear plan of what Everton want to be, by sacking managers after one season or even less, Everton go in a managerial merry go-round (very much like Watford and like Watford it is to their detriment.)

Everton need to trust a manager long-term to implement their style and their players so they stop wasting money on players that do not fit the new manager’s style.

Everton started the season really well with 10 points from four games but have only got 15 points since.

They have suffered humiliating defeats at home to Liverpool (4-1) and Tottenham (5-0) and critical defeats to Newcastle (3-1), Norwich City (2-1) and Wednesday’s defeat to Burnley (3-2) which have contributed to their struggle.

Their form is alarming, with Frank Lampard as manager the Toffees have two wins and seven defeats with successes against Leeds and Newcastle (the two teams directly above them) being his only points since becoming manager.

They have also struggled to create chances with only 23 big chances created this season. In comparison to Norwich (18 goals) and Burnley (25 goals), Norwich have created only 17 but Burnley have created 32 big chances.

To put that into perspective, Liverpool and Man City have created over three times the amount of big chances (Liverpool-82 and Man City- 65.)

Everton have struggled to create chances, struggled to score goals and have been poor defensively these three things are a recipe for crisis.

Wednesday’s match is obviously a massive dent in Everton’s chances but it is still in their control as they remain in 17th with the same amount of games played as Burnley.

The issue is their fixture list. They have two home games against Manchester United and Leicester City. This is followed by a trip to Anfield for the Merseyside derby which ends the month of April.

They are then at home to Chelsea, before playing Leicester again at the King Power Stadium in the 7th May.

Their season finishes with ‘four cup finals’ in 11 days, Watford away (which may be a relegation six-pointer), home to Brentford, home to Crystal Palace before playing Champions League hopefuls Arsenal at the Emirates.

Of these nine games, seven of these games are against the current top ten, with three in the top six and only two being in the bottom half (and this case seen as winnable for Everton) against a Brentford side fresh off a massive 4-1 drubbing of Chelsea and a Watford side who may have the chance to overtake Everton with a win.

To put it into perspective lets compare the fixtures of Everton to Burnley and Watford (highlighted blue fixtures are games against Current Top 10).

What does this mean for Everton?

On paper, Burnley have the easiest fixtures (only 3/9 against top ten) with Watford (4/8 games but further back) and Everton (7/9 but in the lead) but the fixtures against each other are critical.

Watford play both Everton and Burnley at home no less and this could be key to their survival (two wins in these games would be massive for the Hornets.)

I do believe despite these two factors, Everton will survive because of the quality of their squad, all it needs is a couple of decent performances, which they have shown against Newcastle and Arsenal and it should be enough to keep them up.

For Everton, eight points should be enough and will be looking at games against Watford and Brentford as key to getting the necessary wins. They may even target an out of form Manchester United or a Crystal Palace side who have nothing to play for.

The only issue for the blue half of Merseyside is that they have only won one game away all season and have the biggest game (Watford) away, in addition four of these games are away from home.

They should do enough to stay in the Premier League but this should be a massive warning to Everton, an established Premier League club, to get their act together and learn how to plan efficiently for the future instead of using funds to build a new stadium which seems unnecessary when their team is in a great need for reform. 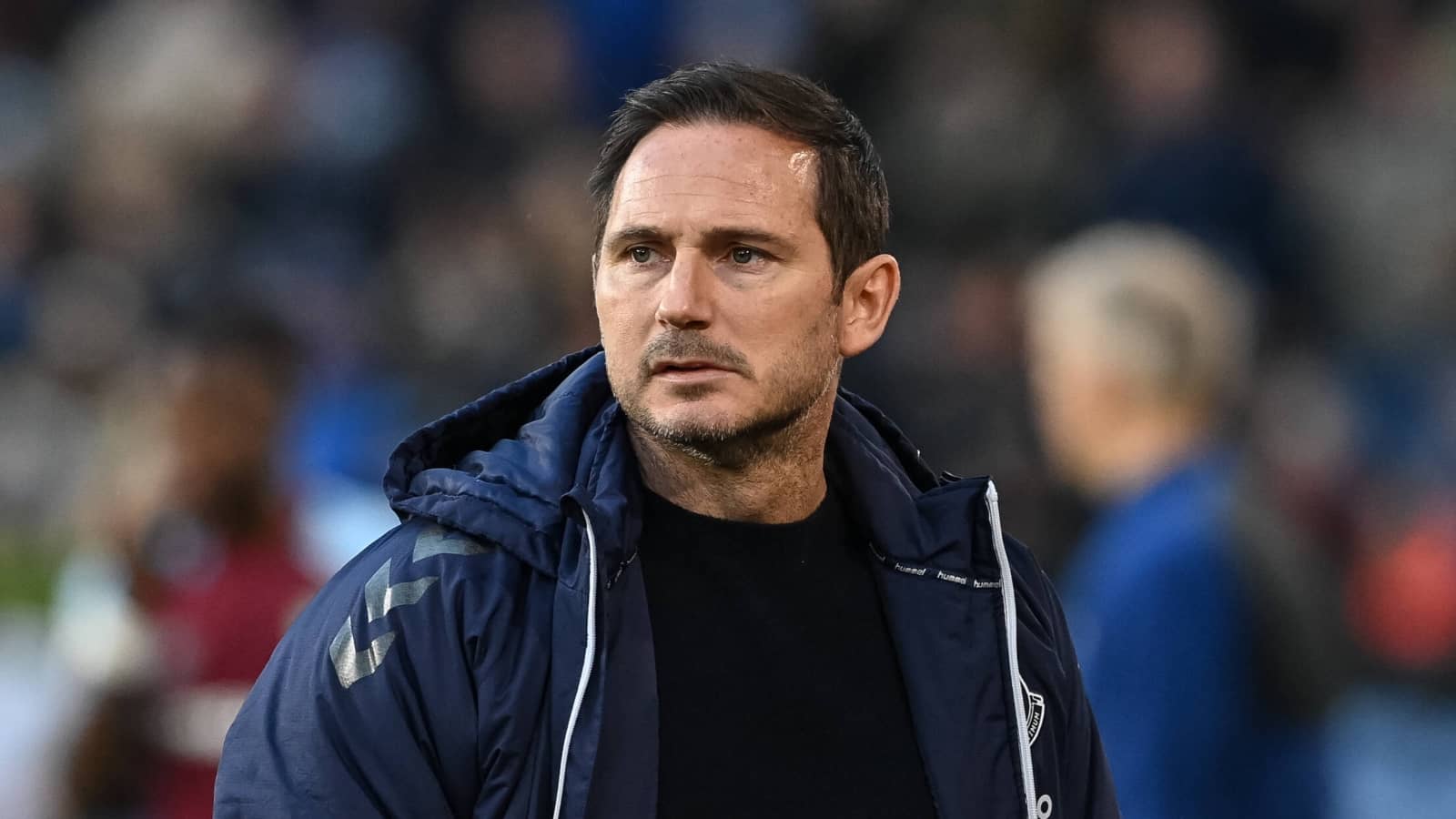