Aston Villa midfielder Jack Grealish is an individual blessed with exceptional talent and potential. The young player capped by the Republic of Ireland up to under-21 level, recently made the decision to represent England at senior level.

Grealish qualifies for selection for the Republic through his paternal grandparents, but it shouldn’t come as any real surprise that once Roy Hodgson came calling his preference would be the country of his birth but recent comments by his agent Jonathan Barnett casts the decision in a different light.

Speaking at the Soccerex Convention in Manchester this year, Barnett stated that another client of his Gareth Bale, missed out on ‘millions,’ in sponsorship deals by representing Wales, instead of England. Barnett also made remarks to the effect that he would be advising Grealish to declare for England.

On the surface Barnett’s advice seems legitimate, Jack Grealish has a lot of potential, but only time will tell if that potential is fully realised. In this instance, representing England provides Grealish with the best opportunity to maximise his earnings however his career may progress in the future.

Business acumen aside, advising a young player to take the option which provides the best financial return is concerning. It suggests that financial remuneration and a quick route to success is the greatest priority for players and their agents.

This reasoning is also influencing players when they are making decisions at club level. Clubs invest heavily in their youth development, sourcing both domestic and international talent to form the bedrock for future success. It is important for the club to source local players because it has always been felt that these players will play with greater pride and desire. The Premier League was traditionally regarded as one of the most passionate leagues driven by players who performed with real pride. This seems to be giving way to modern players who are not interested in what they can do for their club, but rather what their club can do for them.

But What if there was an overhaul of the present system?

Imagine a scenario where the power to choose which club you played for was taken out of the hands of the player and their agent and clubs could only recruit local talent to represent the club.

What follows has been painfully researched in an attempt to envisage what the Premier League would look like if clubs could only sign players from within approximately a thirty mile radius of their stadium. This is based on the teams that currently populate the Premier League and only refers to players currently playing within those squads;

The most interesting thing about this list is that it highlights that cities such as; London, Birmingham, Manchester and Liverpool, statistically some of the most deprived areas of Britain, currently produce the most Premier League players.

Tottenham produces the highest number of Premier League players which includes the borough of Haringey, an area that features in the top 20% of the most deprived areas in Britain.

Modern theories about sporting participation would suggest that a deprived background is more likely to prevent an individual engaging in sport. Yet, when you think of soccer stars such as Lionel Messi, Zlatan Ibrahimovic, Franck Ribéry and Alexis Sanchez, poverty and hardship figures prominently in their formative years.

It could be argued that youth development systems in cities will average more elite players because of their higher population and some people just have the inherent ability to succeed in soccer. However with the financial rewards available in the modern game if you are a player from a deprived background your greatest motivation is money.

As a result of the level of money flowing into the Premier League from broadcasting, match day revenue and corporate sponsorship footballer’s wages have rocketed in the last twenty years. In 2014 in the Premier League, wages accounted for 75% of club revenues (about £1.7 billion). This was up from 46% from 1996. It also offers 60% more wages than its closest earning rival the Bundesliga.

The Premier League is undoubtedly the place to be for young players with potential, but how do young players maintain their hunger and desire to progress as players when they are receiving astronomical wages at a young age?

In 2002, when Wayne Rooney arrived in the Premier League as an 18 year old, from Croxteth, Liverpool he was considered a goal scoring prodigy. In 2004, Rooney rejected a £50,000 a week deal, from his then club Everton in favour of a transfer to Manchester United. By 2014 he was earning £300,000 a week with Manchester United, which is reportedly more than what Real Madrid’s Cristiano Ronaldo and Barcelona’s Lionel Messi earn. Rooney is the highest salary earner at Manchester United, despite his goals to game ratio decreasing every year since the 2011-2012 season and on a least two occasions indicating that he wanted to leave the club.

It is unfair to use Rooney as the poster boy for overpaid, unmotivated players but his career in recent years demonstrates that giving a player a six figure salary does not guarantee their performance on the pitch.

Money has transformed the Premier League but it may yet prove to be a Faustian deal. The league has declined in quality, evident in English teams poor performances in the Champions League over the last three seasons and the potential that England could lose their fourth champions league spot. In addition the England U21’s have crashed out of their last three major tournaments at the group stage, which does not bode well for the future of the Premier League either.

Another concern relates to the disappearance of the club talisman from the Premier League. There are fewer players willing to lay it all on the line for their club. Those individuals who still play with love for the game. Instead the Premier League is littered with mercenary players, who if the wages or results at a club aren’t to their satisfaction, move on to the next club with the best offer.

If the Premier League has sold its soul, how does it get it back? FIFA’s Financial Fair Play Rules were designed to make football a level playing field, but recent events highlight that FIFA is no longer fit for purpose. There is the German Bundesliga Model which according to the GoPro Football Price Index offers the best quality game for price in the world. The league is fan orientated, the clubs run At a profit and less than 50% of club revenue goes to player wages. If football is considered a business then the German model is what the Premier League should aspire to.

In the UK, fans pay twice as much to watch Premier League matches on the TV, they pay the highest ticket prices and the highest costs for travelling to away games. If the Premier League is a business then fans are not getting value for money. To the average fans football should be about local derbies, league rivalries and winning trophies but this is no longer the case and it is apparent that the Premier League values its privileges over its principles to the long term detriment of the game. 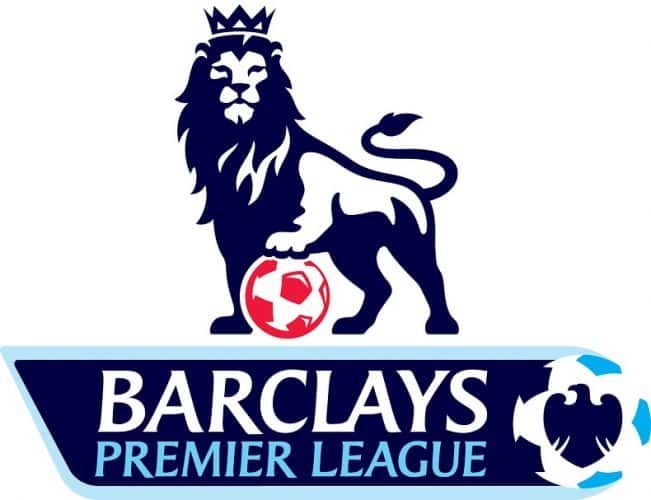