Rachel Priest was the star of the show as London Spirit played Trent Rockets as we look at Thursday, Friday and Saturday in this year’s Hundred.

Trent Rockets would win the toss and elect to bat first.

London Spirit won the toss and elected to field first.

Southern Brave would win the toss and elect to field first.

Shafali Verma would be LBW to Wellington for 22 before Eve Jones would be bowled by the same bowler for 33. Katie Mack would be run out by Sophia Dunkley for 31 before Erin Burns would be LBW to Anya Shrubsole the following ball for a golden duck with Amy Jones and Georgia Elwiss finishing 42 (off 26 balls) and 3 not out.

Smriti Mandhana would be caught by Davies off the bowling of Burns for 5 before Dunkley would be the other wicket to fall, run out by Maqsood, for 41 off 23 balls with Danni Wyatt (69 off 40 balls) and Stafanie Taylor (22 off 14 balls) seeing the Brave home with plenty of balls to spare.

Southern Brave won the toss and elected to field first.

Daniel Bell-Drummond would be caught by Ross Whiteley off the bowling of Tymal Mills for 9 before Finn Allen would be stumped by Quinton de Kock off the bowling of Jake Lintott for 14. Moeen Ali would be the final wicket to fall, bowled by the same bowler, without scoring before an unbeaten 104-run fourth-wicket partnership between Liam Livingstone (68 off 44 balls) and Miles Hammond (44 off 29 balls) would see the Phoenix over 150 off their 100 balls.

Ross Whiteley would be caught by Benny Howell off the same bowler for 4 before Colin de Grandhomme was the final wicket to fall, caught by Tahir off Tom Helm’s bowling, for 1 with Chris Jordan (17) and Liam Dawson (1) seeing the Brave home with 3 balls to spare.

Smith would be the only wicket to fall in the Fire’s reply, caught by Griffith off the bowling of Laura Jackson, for 3 with Matthews and Redmayne getting an unbeaten 101-run partnership, finishing with 71 off 50 balls and 38 respectively.

Welsh Fire won the toss and elected to bat first.

Oval Invincibles would win the toss and elect to field first.

Oval Invincibles won the toss and elected to bat first.

Laurie Evans would be caught by Potts off the bowling of Rashid for 8 before Jordan Clark would be caught by Dane Vilas off the same bowler for a golden duck the following ball – opener Jason Roy (52 off 43 balls) and Tom Curran (34 off 24 balls) were the not out batsmen. 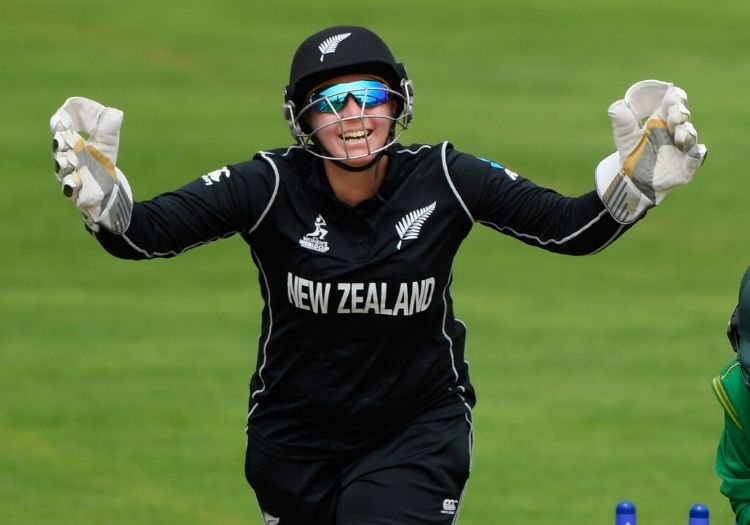