These two teams will meet again tomorrow, for the second time in two weeks. In their last encounter, Arsenal defeated Wolves 1-0 at the Molineux Stadium and beat Brentford days later. While wolves went on to two games win streak, first beating north London side Tottenham and then Leicester City.

This will be an exciting matchup because both are unbeaten and have games in hand. These teams are chasing European football for next season, so getting three points will be vital. Arsenal is currently sixth, while Wolverhampton is seventh & two points behind their opponent.

There is no injuries news for Arsenal, while wolves will be without both Willy Boly & Rayan Ait Nouri for tomorrow’s game.

If Arsenal wins tomorrow, it will give them a considerable boost chasing for the top fourth spot for the champions league. However, a Wolves win will be massive for them and their chances of qualifying for Europe for the next season. 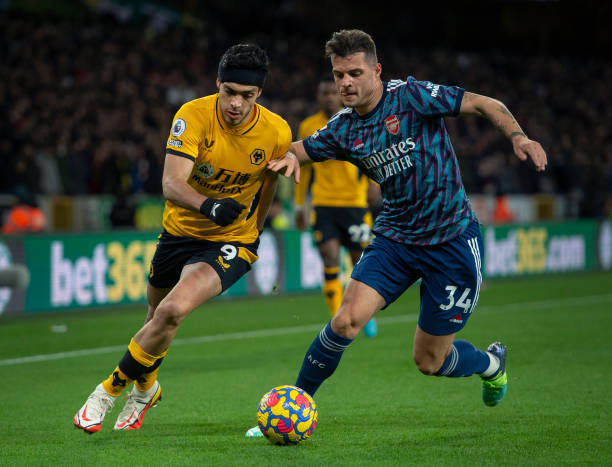